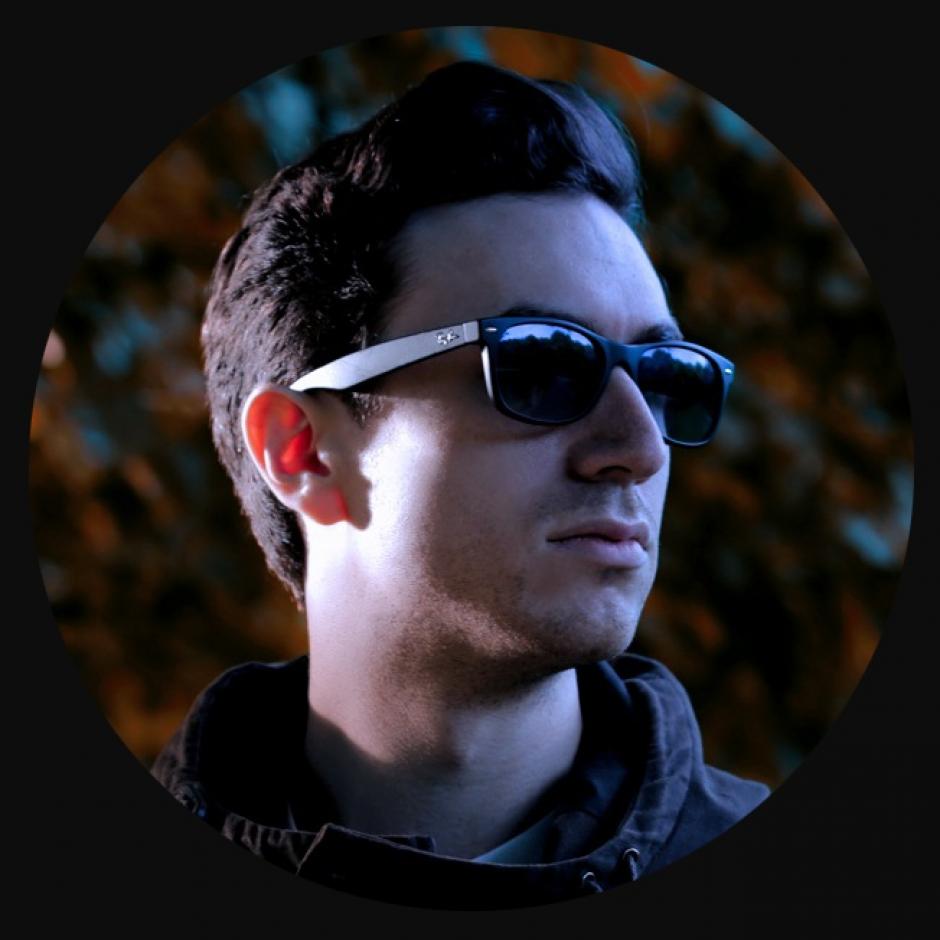 UK producer Fryars is on the verge of releasing his much-anticipated album Powers, due November 14 via Fiction Records/Caroline, and Cool Like Me is the perfect introduction to the summer jams we can expect for the release. Power was written, programmed and sung by Fryars as "a soundtrack to a film that does not exist", the album’s sixteen tracks produced by Fryars and Luke Smith, with additional production by Rodaidh McDonald (the xx, How to Dress Well, Savages). It features singles Prettiest Ones Fly Highest and The Power, with the latter along with Cool Like Me and album track In My Arms are available for instant download if your pre-order the album, HERE. 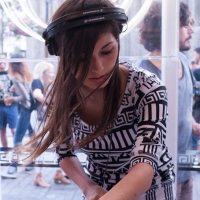 Mix: DJ Barely Legal - Rise Up #024Despite her novelty DJ name, this mix is from the grime princess is legit. 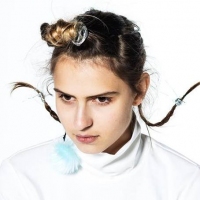