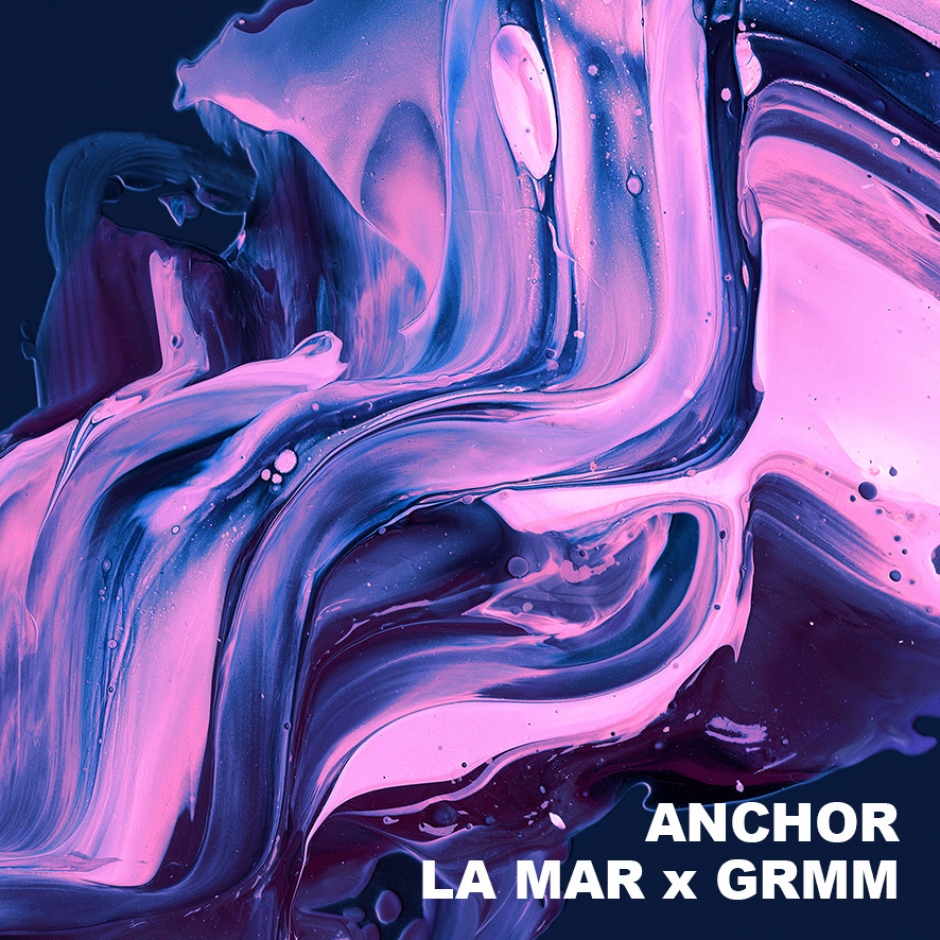 A few weeks ago we INTRODUCED you to Sydney duo La Mar, at the time celebrating the release of their single Anchor - the second release out of the just-launched Stoney Roads Records stable. It followed on from the debut SRR release - Mazde's Shifted Thoughts feat. La Mar again. Anchor has since been remixed by Mazde and also Hatch, along with the one you're about to hear from Pile-fave GRMM. If you read Pilerats you've probably seen us extolling the virtues of GRMM for a while now (try HERE and HERE to get up to speed), and with all of this background info it should come as no surprise the combination of GRMM and La Mar makes for an absolutely killer remix, and even better - one that's free as a thankyou from La Mar for all the early-adopters out there who've gotten behind them since the start. 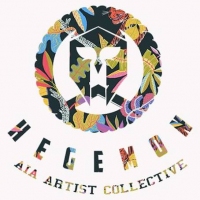 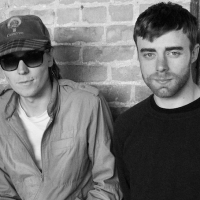 Video: Seekae - The Stars BelowShot in Bulgaria it continues a trend of intriguing videos from Seekae.
Shit we've done