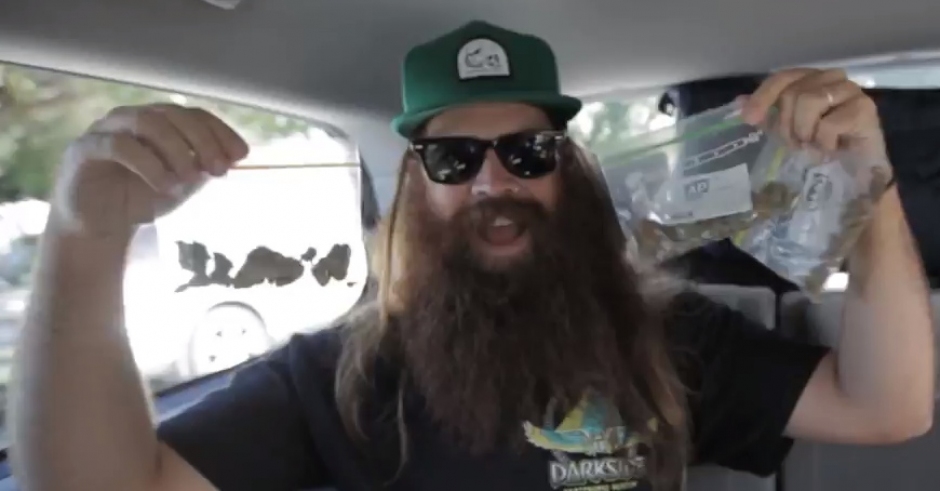 Next week sees Violent Soho's final tour for 2014 kicking off, and while I could recap the Brissy outfit's stellar year I'll just point you to THIS POST, which wraps up the more recent golden events for the group. If for some insane reason you haven't seen this bunch of legends, the just-released video clip for Eightfold will give you some indication of what to expect on the upcoming tour, dates for which can be seen below the vid (click the poster to go through to tickets). 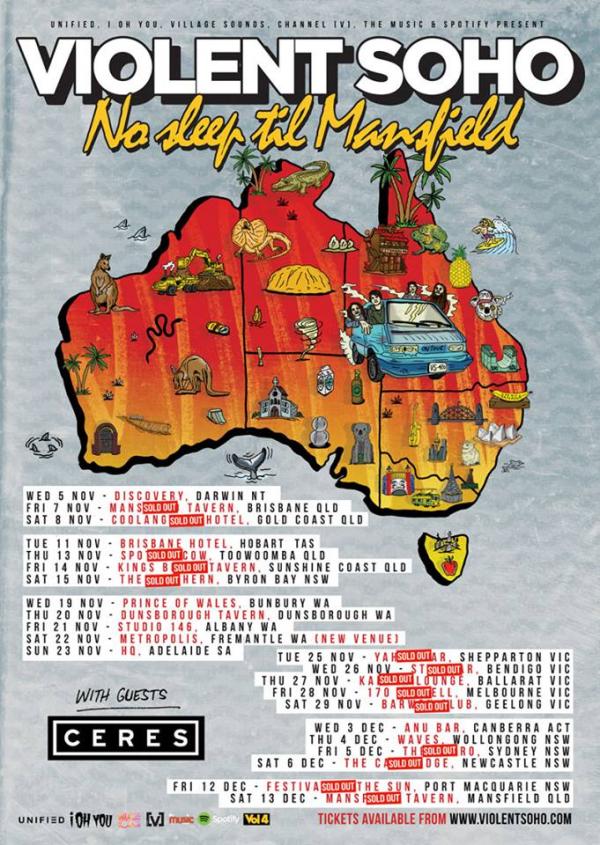 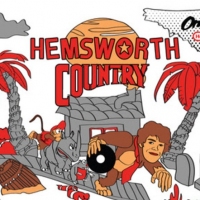 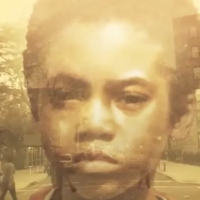