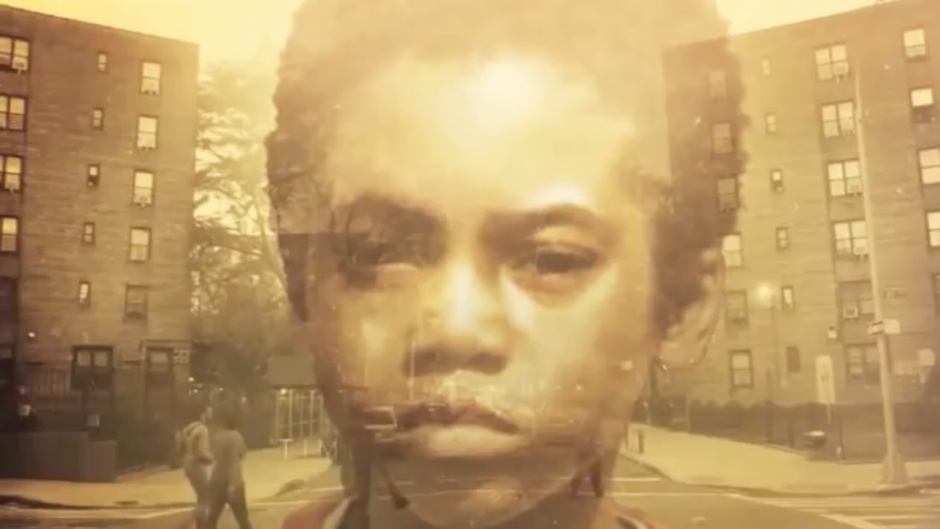 A film festival solely dedicated to music documentaries is a pretty great idea, made even better when it’s spearheaded by a local independent radio station with impeccable taste in music. Gimme Some Truth - RTRFM's music documentary festival – returns for its sophomore year, showcasing eight films over six days, including two world premieres (score!).

The film opening proceedings is Heaven Adores You - a documentary about the late singer Elliot Smith. Directed by a high school mate of Smith’s, Nickolas Rossi (from a Kickstarter project), it’s said to be the first project that’s been allowed to use Smith's music. Closing night is Finding Fela, a film about the father of Afrobeat, Fela Kuti, that’s been doing the rounds of the global indie festival circuit to strong acclaim.

There’s a tour documentary, Come Worry With Us!, which goes on the road with Canadian post-rock trio Thee Silver Mt. Zion Memorial Orchestra. Another highlight is Nas: Time is Illmatic (pictured in header image) an insight into one of the truly great records of the 1990s, and a look into the social and economic environment in which this famous rapper was raised. Play the trailers for these films below:

It's not a film festival without some super-fun opening and closing parties for everyone to schmooze and chat film at: naturally RTRFM has lined these up, drawing on their host of excellent radio presenters and network of rad local bands for the line ups. RTRFM DJs Chris Wheeldon (Homegrown) and Shannon Jenkins (Siamese Dream) will DJ the opening party with treats thanks to Yelp Perth, and DJ Charlie Bucket will DJ the Closing Party. To take a look at the programme in more detail and to lock you’re your tickets (do this quick, we bet they’ll go fast!) mosey on over to: gimmesometruth.com.au.

As usual with RTRFM events, if you’re a subscriber to the station, you’ll score sweet discounts to the films and opening and closing events. General film tickets $17.50 or $14.50 (conc/RTRFM subscribers – just show your card at the box office). $25 will get you a ticket to the opening or closing party ($20 for RTRFM subscribers). 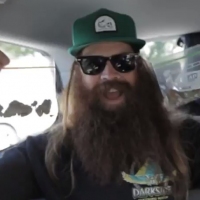 Video: Violent Soho - EightfoldA new live-based clip ahead of their massive No Sleep 'Til Mansfield tour. 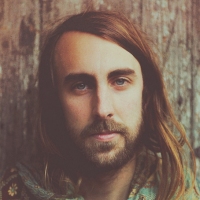