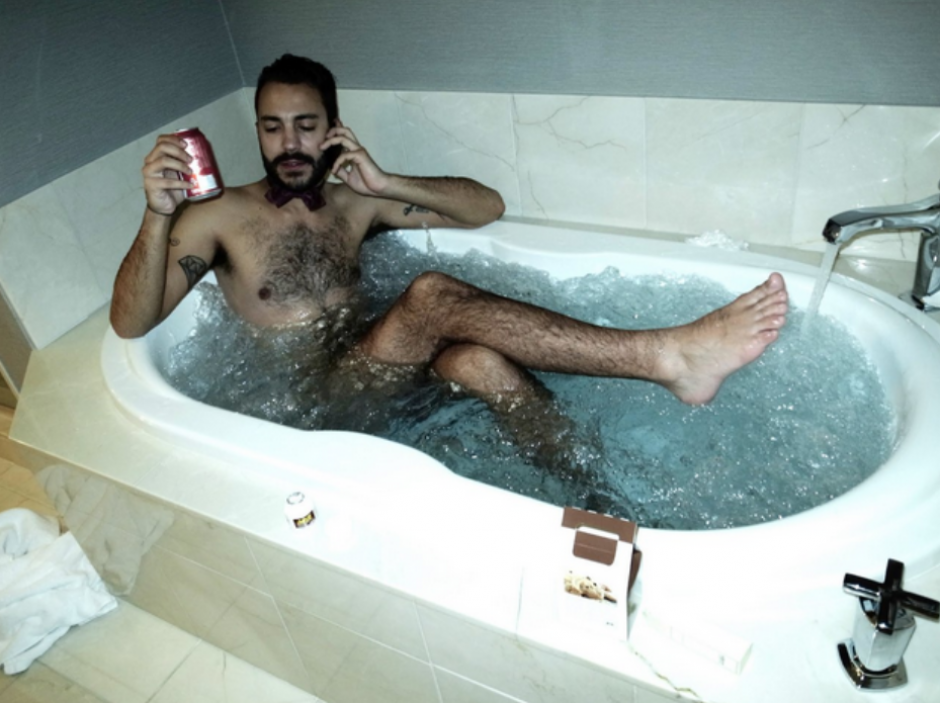 Brodinski is an awesome French producer and the boss of music label Bromance, which is also home to Sam Tiba, who filled us in on all things Bromance last time he was in the country. Brodinski also called into Australia around this time last year, travelling with techno heavies Gesaffelstein across the country for Future Music Festival.

Bromance as a label is pretty focused on techno, however if you’ve ever listened to a Brodinski mix, you’ll know he’s a major rap fan and a great rap DJ, and has found a kind of diabolical way to combine Southern-style rap with the spirit of techno; for club music that’s feverishly, filthily good. We've heard proof of this in his beats for Yeezus; now the Parisian gun has teamed up with Atlanta rapper Young Scooter for new track François-Xavier.

Middle fingers in the air, I just don't give a fuck! raps the ATLien, amping us up over Brodinski's trappy/techno stylings. In the words of one Soundcloud commenter: "Un rap façon Brodinski - Juste excellent!". The track will appear on Brodinski’s forthcoming album, Brava, due out soon via Bromance. "Most of the album is going to sound like rap music would sound if techno people were doing it," said Brodinski back in 2013.

Stream / download François-Xavier below and peep the Brava tracklist, which has plenty of exciting cameos from rising rap stars. You can also watch the brilliant video for first single, Can’t Help Myself. 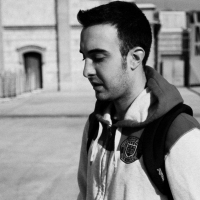 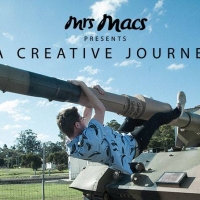