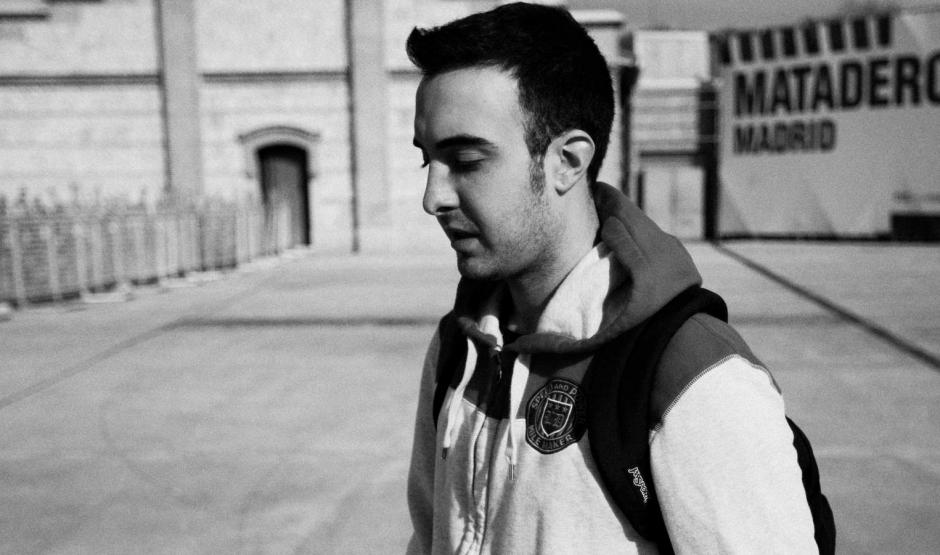 Love for eccentric Australian singer / songwriter Sia has hit fever pitch after yet another compelling live performance at the Grammys. Lena Dunham stood in for the camera-shy Sia during an Ellen DeGeneres TV performance recently, but for the Grammys Kristen Wiig (Bridesmaids) was on Sia alter-ego duties, alongside Sia performance staple Maddie Ziegler, the young Dance Moms star and dancer in Sia’s Chandelier and Elastic Heart video clips. Sia sung facing the back wall of a pop-up set featuring a messy room, while Ziegler and Wiig wore matching blonde bob wigs and nude playsuits and dance-battled it out on stage.

Elusive New Jersey producer Clams Casino has taken his hand to Sia’s Elastic Heart. First impression might be that this is an odd song choice for the producer, who predominantly makes instrumentals for rappers like A$AP Rocky and Lil B, but Clams is no stranger to pop remixes, having remixes for mesdames Lana del Ray and Florence & The Machine in his oeuvre, too, and who very recently produced a track, Comatose, for Louisiana pop singer Mikky Ekko’s new album. For his take on the track, Clams strips Sia’s vocal line to its skeletal basics; heightening the evocative emotion therein; before bringing in the Clammy trifecta: brooding bassline, haunting synths and springy percussion. Stream below, along with the live Grammys performance. 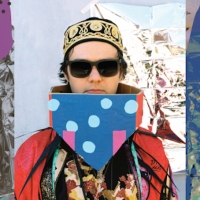 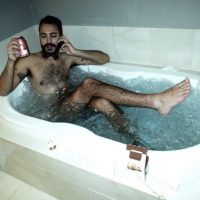