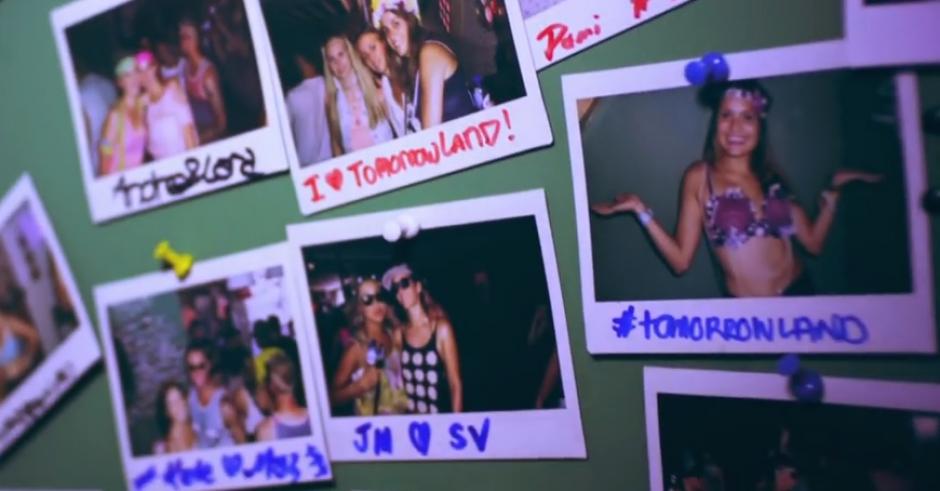 This summer will see Smirnoff launch their Sound Collective project in an effort to take the ego out of EDM and bring it back down to a real level – where the music is paramount and good times with you the main concern. How? Well quite simply really; throwing sweet “house” parties with some of the world’s biggest DJs getting down off their pyrotechnic/flashy-LED throne and partying on the floor with you.

For some idea of what it’s gonna look like, Zeds Dead shot the video clip for their single Hadouken in the #Smirnoffhouse at this year’s Tomorrowland, and they’ll be bringing a similar party to Stereosonic later this year. Bringing the bangers down to your level gives us Boiler Room-esque warm fuzzies, and we’re looking forward to much more of this over the coming summer. 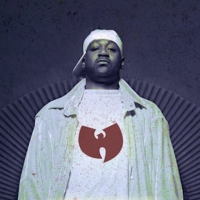 Tour: Ghostface KillahThe Wu-Tang lord is headed back to Australia. 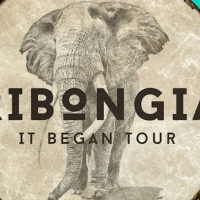 Tour: Ribongia - It BeganOne of the country's most interesting up-and-coming producers is bringing his sounds to you.
Shit we've done