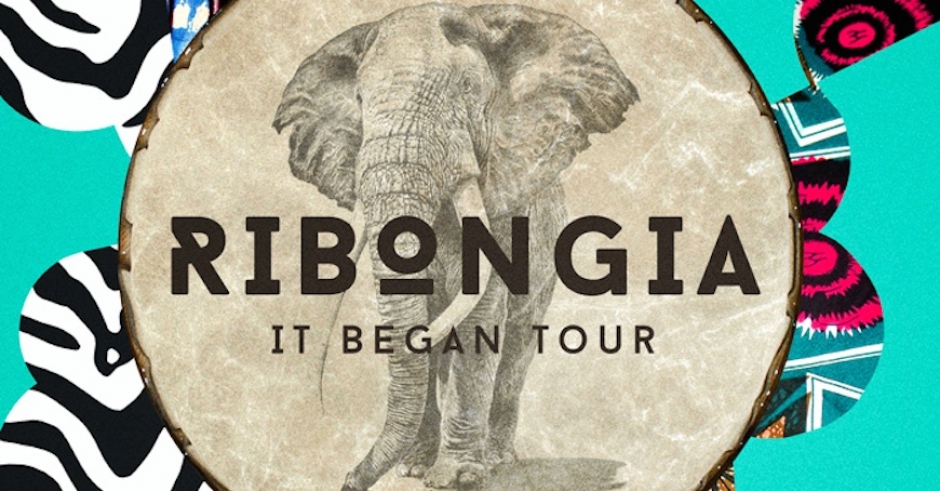 Sydney-based producer on the come-up Ribongia is embarking on his first national tour in support of his forthcoming EP, It Began (out October 31 - pre-order HERE). After signing with October Records earlier in the year, there’s been no stopping the Sydney based, Italo DJ/producer. We've been smashing his first two singles Slave Trade and Save The Children, both getting plaudits from heavy hitters such as Nina Las Vegas, KLP, Indian Summer and Sinden, and the EP is set to featuring more of Ribongia's clever sampling, intricate drum programming and on-point production in the realms of modern bass, footwork, juke and electronica. Stream Save The Children below, and get around the tour dates after that. 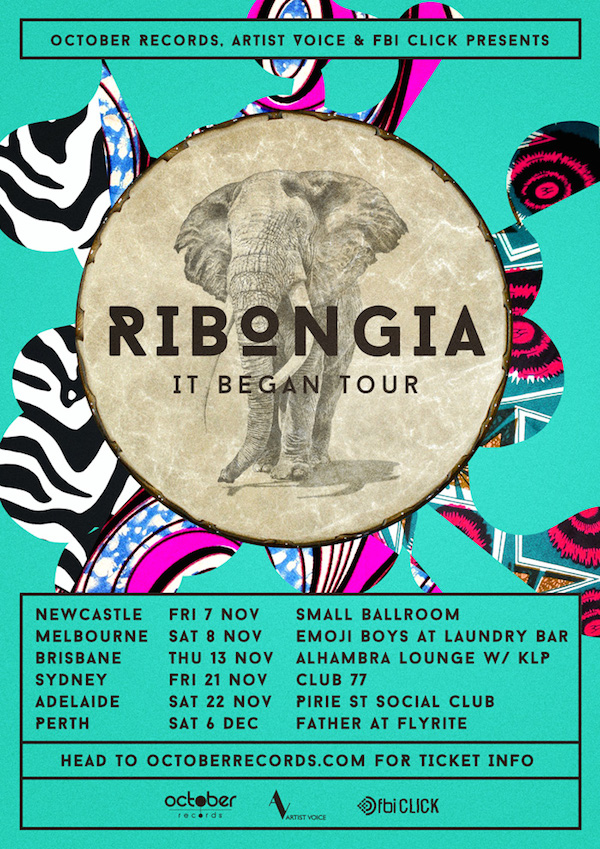 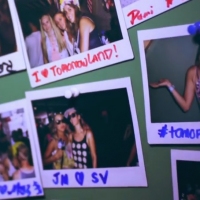 Video: Zeds Dead - HadoukenSmirnoff launch the Sound Collective - it's like a house party but with big time DJs providing the beats. 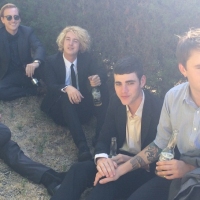 We asked Willow Beats to hand-draw some answers to a few questions for us.