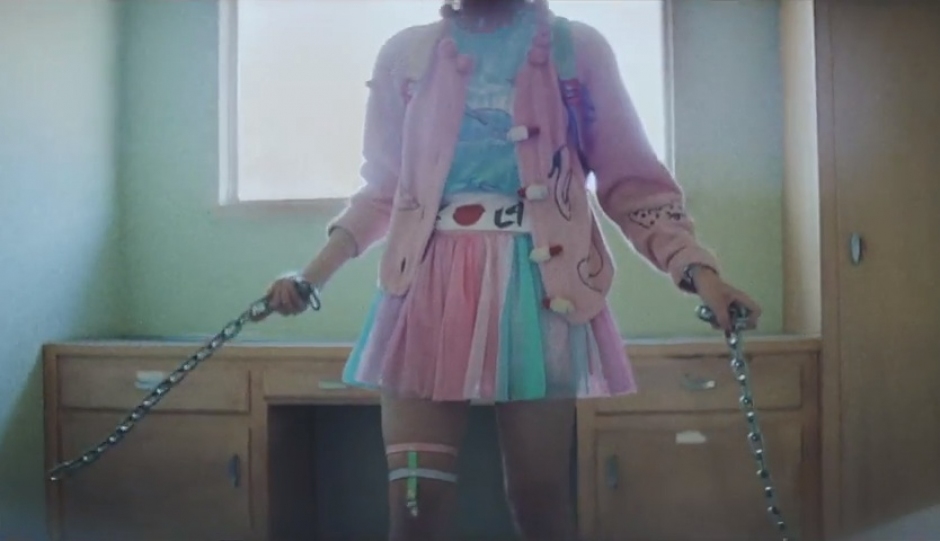 With only a couple of months between now and Porter Robinson's much-hyped debut album Worlds (Aug 8), the buzz for the US electro star's debut LP grows and grows. Following a couple of great singles in Sad Machine and Sea Of Voices, Lionhearted comes barrelling into your ear world with a visually impressive video clip directed by Jodeb. Doubling as Porter's acting debut, he's joined by a gang of Harajuku girls running riot in the night, smashing buildings into a sea of fluoro raver colour. You can enjoy it below, and pre-order Worlds via Robinson's WEBSITE. 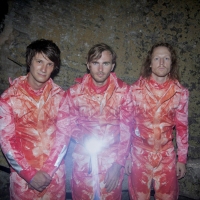 Art vs Science Creature Of The Night Video/TourThe electro rock trio have a creepy vid to go with their latest single. 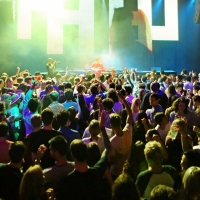