Bacardi obviously had a sit-down earlier this year and thought, Halloween is scary and all, but how can we make it scarier - and with bangers. Through this fictional pow-wow/festival organisation meeting that I've just made up in my head, the Bacardi Triangle Festival was born, featuring some of the world's biggest acts hitting one of the world's most intriguing and scary tropical island areas for a three-day musical adventure over the Halloween weekend. And I'm not kidding when I say 'world's biggest acts' either. All willing to throw superstition to the wind and fly into an area of the globe notorious for disappearing acts will be:

Three chartered jets from London, New York and Los Angeles, plus scheduled flights from 22 cities around the world will transport guests to the five star, Waldorf Astoria, El Conquistador resort in Puerto Rico. If you're thinking this is a bit far out of reach for you, 12 music fans from Australia have the chance to win an all expenses paid trip to the event, where they enjoy pool-side sets and a Black Pearl-themed Halloween party. For a chance to win tickets to BACARDÍ Triangle, visit the Bacardi Triangle WEBSITE. 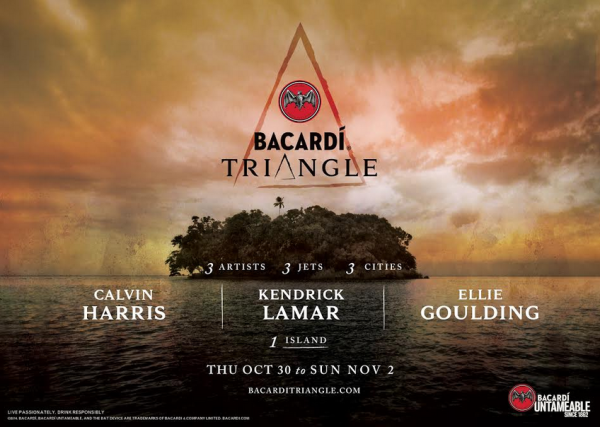 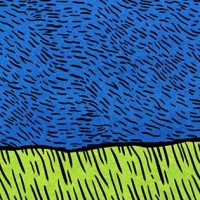 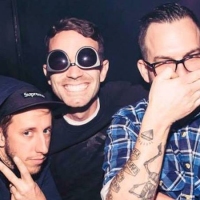