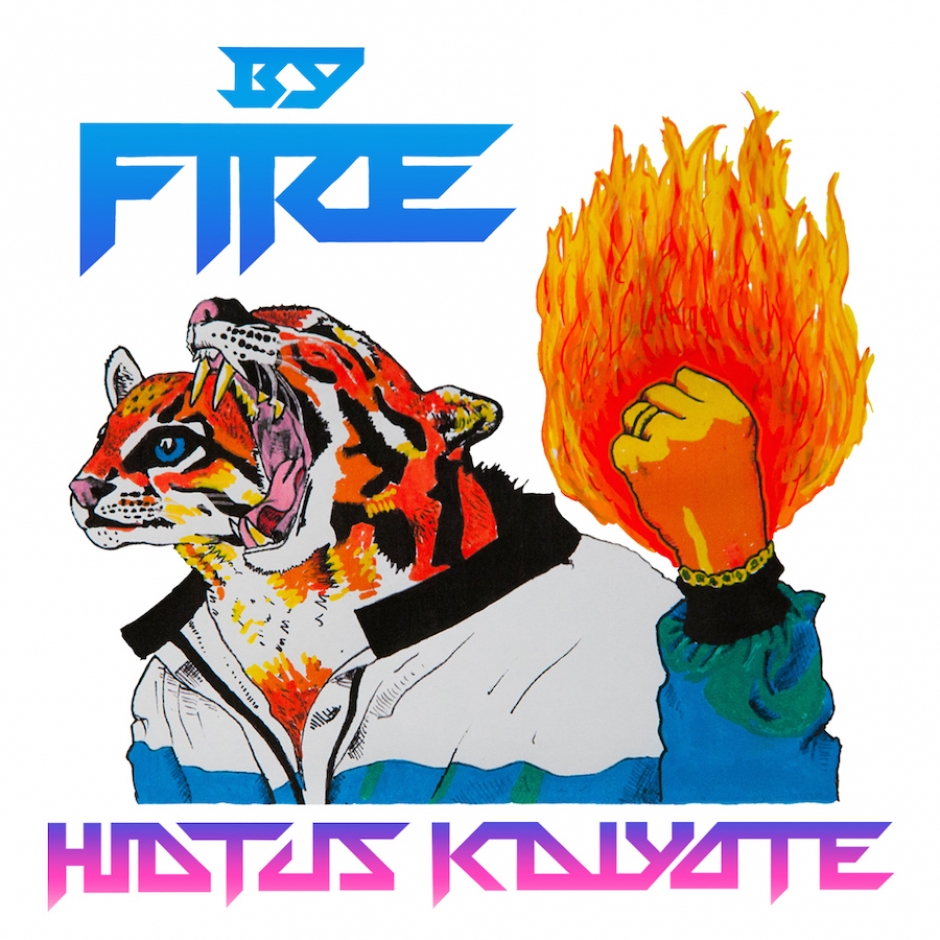 One of the most impressive Australian stories of musical triumph in recent years is Hiatus Kaiyote; a band that dabbles in electronic-infused R&B, and were the first Australian group to be nominated for a Grammy in the R&B Performance catergory. You can listen to the award-nominated single, Nakamarra, HERE. They also played a stunning set in Melbourne as part of a Boiler Room series, which you can re-watch here, along with downloading the audio from the set. They've also just released a three track EP, By Fire, ahead of their sophomore album, Choose Your Weapon, which will arrive in the new year.

By Fire as a whole highlights Nai Palm's scintillating voice, the merging of electronic polyrhythms with more traditional rhythm and blues and lashings of otherwordly moods. It's this refreshing distillation of both organic and seemingly artifical sounds that creates a vibrant love affair. The title track oozes with soul against an off-kilter drum beat, while Laputa opens with Nai Palm's voice taking on a 1950s-esque loungeroom style against a warm electronic sonic landscape. And closing track Molasses carries a warm bass line and eclectic mood that really summarises the diverse nature of the band as a whole. 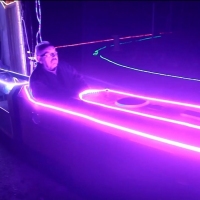 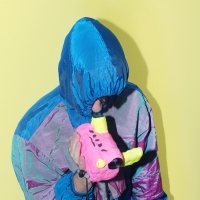