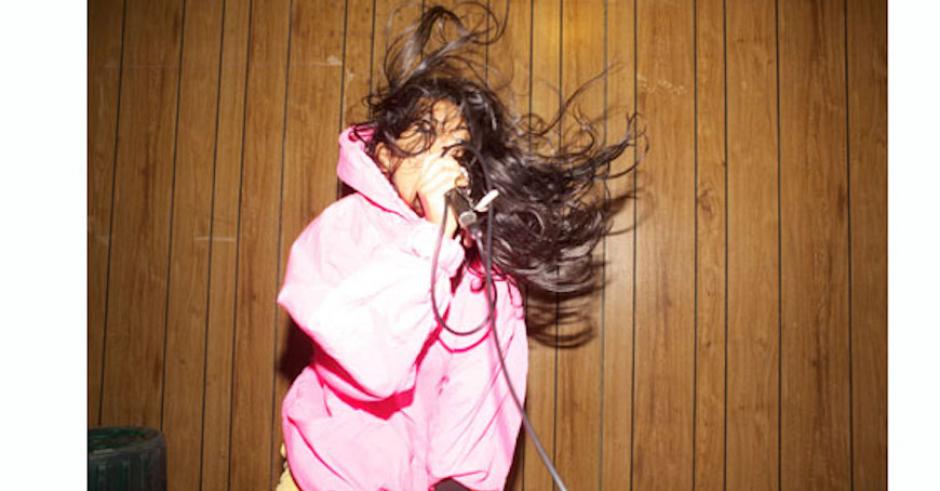 Ecca Vandal's first single, White Flag, is a howling stamp into the ground that she is here. With its writhing pace and the attention-seeking voice of Vandal it is hard not to take notice. So with this in mind we thought it was worthwhile to ask her a few questions about herself, her music and what we can expect in the future. And in the process we found that she had a continued fondness for Sesame Street and has an EP coming out in early 2015.

You can also see her perform at the Deathproof Christmas Party on December 5th at the John Curtin Hotel.

I had an obsession with Sesame Street when I was a kid and secretly still do.

Good tunes to listen to while you’re being chased by zombies.

I started writing these tunes for my EP a lil' while back then met Kidnot who is a killer producer and decided to collaborate with him on my EP. All of what you hear on these tunes have been either written and/or played by Kidnot and myself. He fleshed out another dimension to the songwriting and sound. Hadyn Buxton was then added to the ring when it came to mixing and additional production and similarly, he brought gold to the party!

What do you do outside of Ecca Vandal?

Well I am Ecca Vandal and I haven’t had too many outter body experiences lately….. but when I’m not playin' or writing music I am eating… or sleepin'!

Getting back to the party in the studio…workin' on some nu tunes!

My EP will be out early next year and you’ll be able to find it in all the usual web music spots... 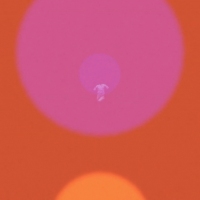 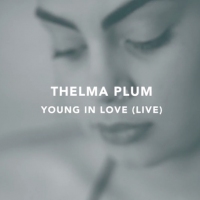