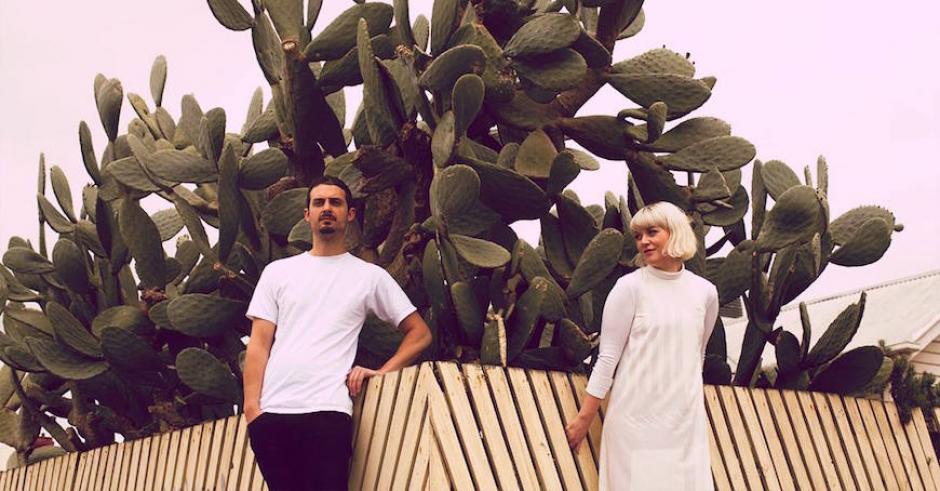 GL are engaging in a hectic start to 2015 - with show announcements coming out the wazoo. Check down the bottom of this post for a full wrap because there's a heap, although Melbourne fans are in for a triple treat this March when they take up an artist residency at Hugs & Kisses starting March 4. Click the poster below to go to the Facebook Event, then revel in the glory that is GL's 'tiny' guide to some of their electro-funk favourites. 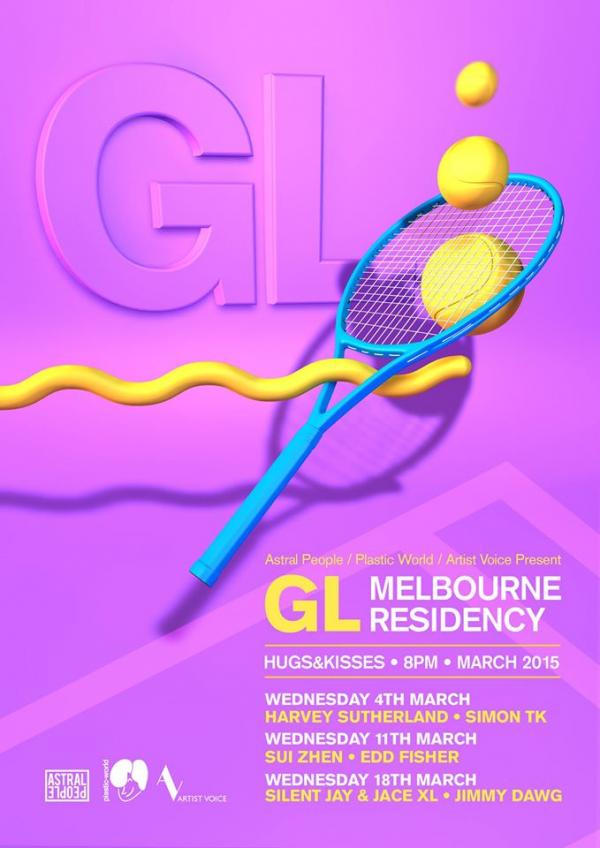 Kevin McCord - From the band One Way and known for his hits with Alicia Meyers, but it's the stuff from his own label Presents Records that really gets us:

Leon F Sylvers - You can pretty much listen to anything written or produced by Leon and know that it will be amazing:

Hubert Eaves III - Best known for his work with D Train as the producer of the Boogie classic You're The One For Me, Hubert also wrote and produced this one for a group called The Strangers in 1983 on the Salsoul Label:

Walter 'Junie' Morrison - Originally with the Ohio Players and then Parliament/Funkadelic, Junie released solo records throughout his career and still to this day. 1984's Evacuate Your Seats is a great album:

Jimmy Jam and Terry Lewis - JJ and TL have had major hits in several decades, but the stuff from '84/'85 with Cherrelle is a huge influence on us, as well as this one from the Thelma Houston album Qualifying Heat: 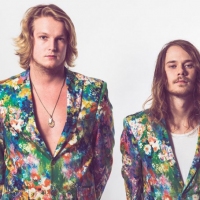 Carmada Australian TourCarmada are hitting the road, and bringing Kilter along for the ride. 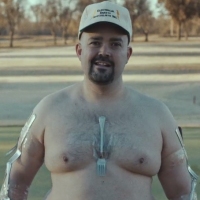 Emmy The Great's latest single is a majestic piece to submerge yourself in.