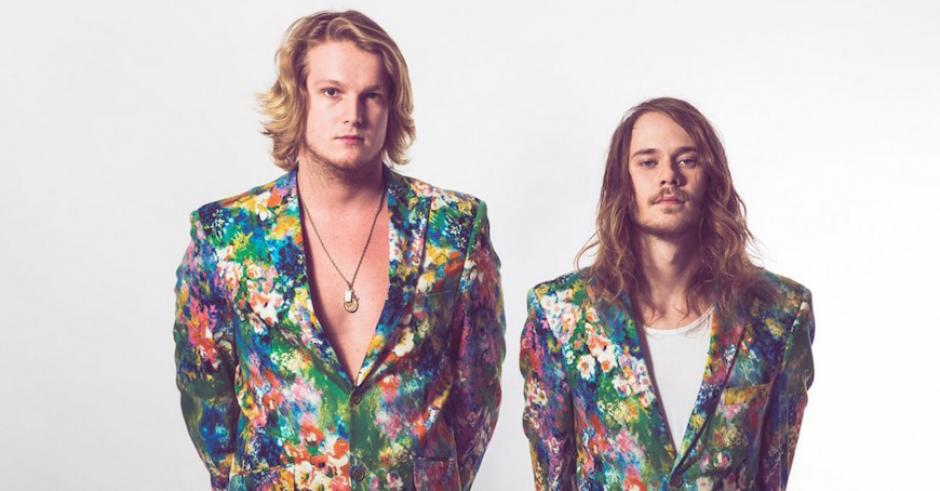 The bromance that envelops Drew Carmody and Max Armata - aka Carmada continues in 2015 with the duo going from strength-to-strength, after they trailblazed their way through 2014 capturing an iTunes No.1 album and much acclaim for performances on the Listen Out and Stereosonic tours, and just recently popping up at #41 in the triple j Hottest 100 with their huge debut single, Maybe. After releasing their debut Realise EP plus a VIDEO for the Maybe single, a track that led to the guys bagging a deal with the Skrillex-run OWSLA label in the states, the pair have decided to turn things up a notch and are taking their strong party game on the road for a headline Australian tour where they'll be joined by Kilter, coinciding with their Groovin' The Moo dates: 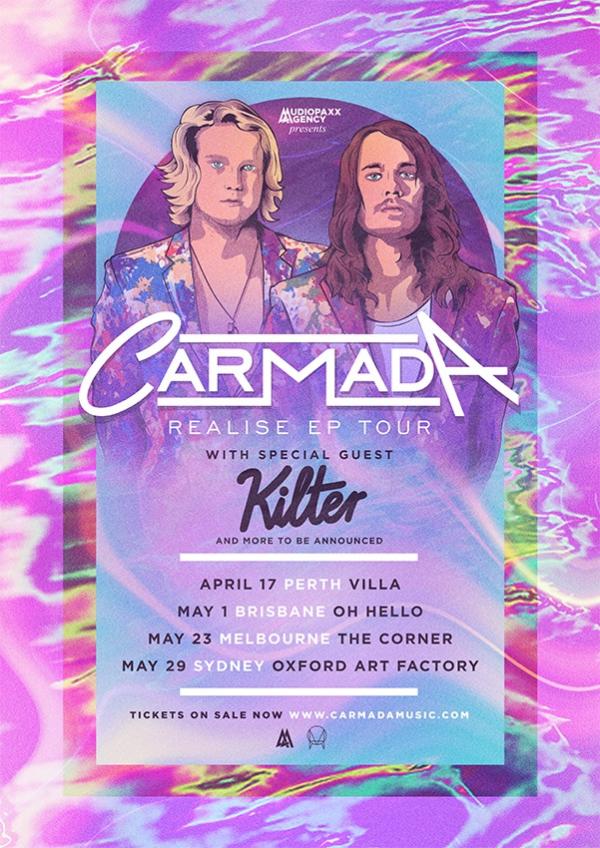 In related Carmada news, the longer-haired half in Yahtzel dropped a smooth new tune this week - If You Leave, revelling in having Carmada for bangers, and Yahtzel for the more restrained pieces of piano-led electronica. You can also check a text message interview with young Max we recently did HERE. 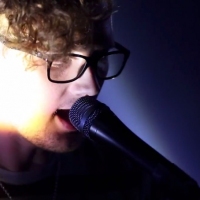 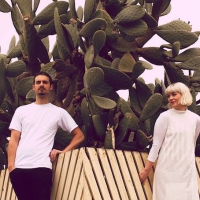 GL's Tiny Guide To Electro FunkThe Melbourne disco-funk duo give us an insight to some of their influences.
Shit we've done