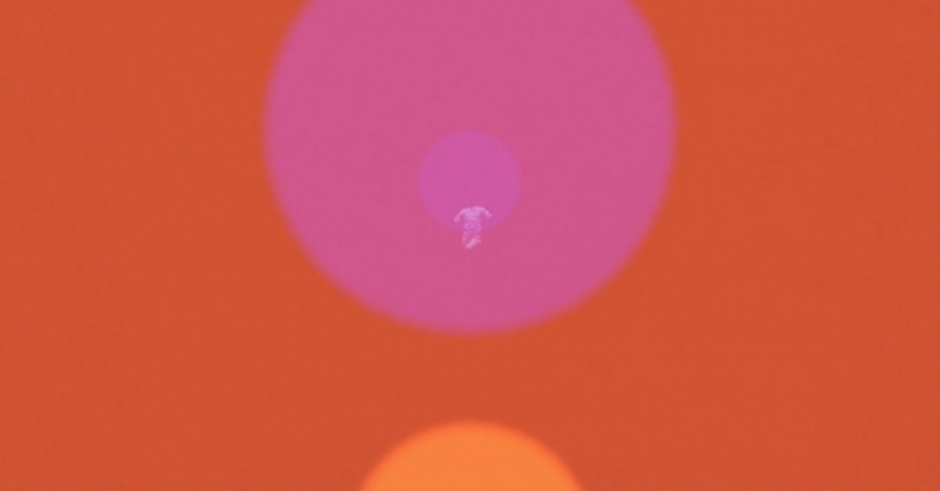 If you were impressed by the music video for Jamie xx’s Sleep Sound released earlier this year, you will want to check out the incredible work of London-based artists Sofia Mattioli and Rebecca Salvadori. These two creative minds have been long time collaborators, and their latest production is an eight-minute video, reportedly created using iPhones, called Continuum. The clips were sent to four of the world's most exciting and forward-thinking producers; John Talabot, Four Tet, Jamie xx and Koreless, who were asked to write music accompanying the clips. Mattioli told the producers: “What I want everyone to do is go into their own space in their own head, and imagine the piece of music they would put with it.” The stunning results can be watched online at HERE, and the producers individual efforts can be streamed/downloaded below: 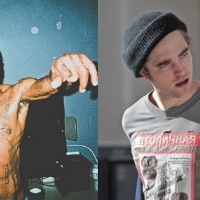 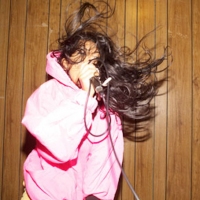 The rise and rise of our bright hip hop star.