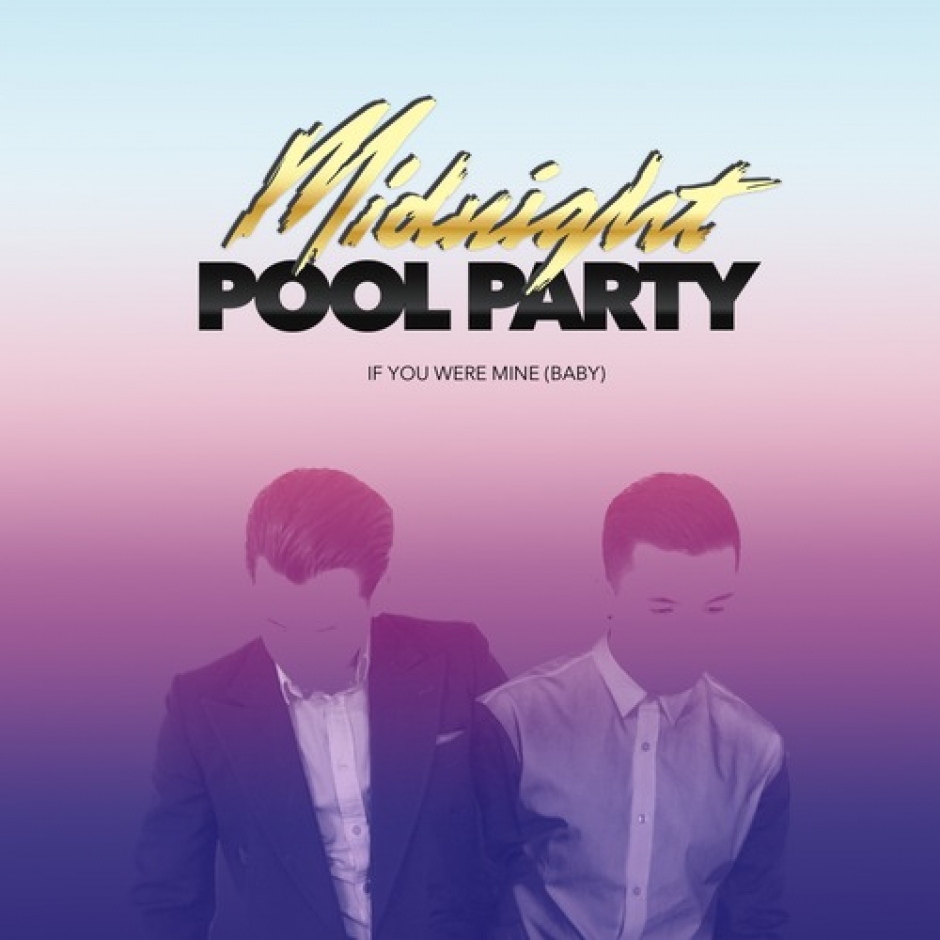 Midnight Pool Party have been flying the flag for disco and funk around Sydney parts for a while now, and their new single If You Were Mine (Baby) keeps those vibes in spades. Throwing together splashes of Breakbot, Miami Horror, Flight Facilities and even some Jamiroquai/Stardust, its a groove-laden disco jam that feels as appropriate now as it would have 30 years ago. It's out officially on September 9, with remixes from fellow disco-enthusiast Young Franco and producer cln. Stream/download it for free below, and catch 'em launching it live Saturday 6 September at The Standard in Sydney with We Are The Brave. 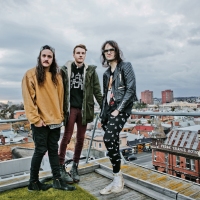 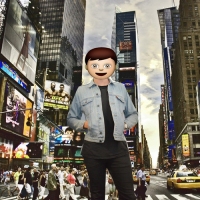 I Oh You DJs - Take Me To The Hospital Mixtape (Pt 1)General champions of Australian music, I OH YOU started a mixtape series.
Shit we've done