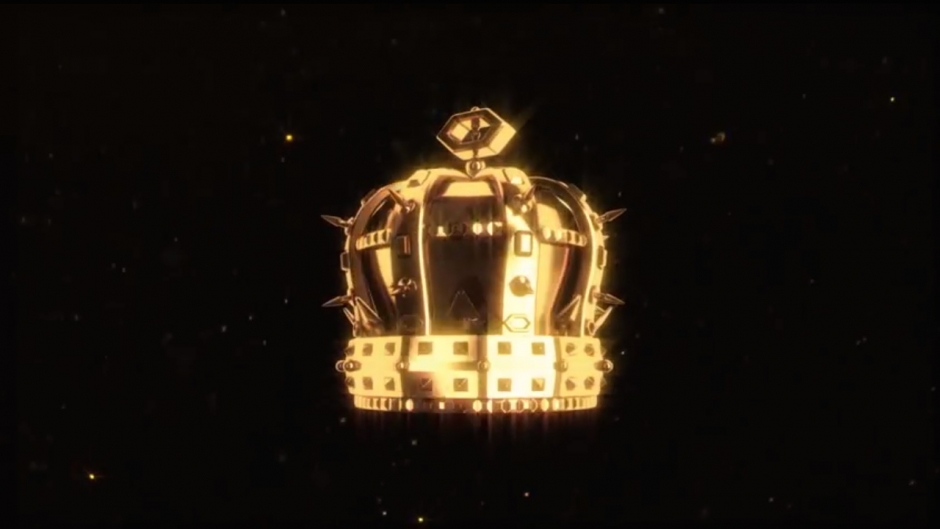 DJs around the world are crying tears of joy today as Australian wunderkind producer Flume finally released that remix of Lorde he teased us about months and months ago with some sly tweeting between himself and Australia's other music powerhouse (yes Lorde is a Kiwi, but talented Kiwis become Australian by default – you know that by now).

Last week saw some live footage from Coachella where Flume, or Harley Streten to his family and friends (i.e most of you who got a photo with him that time), slyly dropped it into his live set to rapturous applause, and it sent the collective DJ world into a frenzy.

‘Imagine dropping this into my set at the club!’; ‘Damn that drop seems to last a perfect eternity’; 'Finally I can add another Flume song to my set which already has eight of them'; ‘I literally just came’… Were just some of the thoughts ripping through the dance music community as the footage emerged on several (thousand) music and lifestyle blogs (‘cause Flume is life).

At last, DJs the world over have a new Flume-related track to pad their DJ sets with! While his remix of Hyperparadise isn’t quite old enough to bring it back ironically (don’t worry, it’s getting fucking close), and his chart-killing Disclosure remix has finally run its course (just kidding, no it hasn’t!), the originals were still okay to drop in that one hour time slot you’d been given at whatever bar/pub/club you get paid free drinks and drunk girls' phone numbers in to play. And now you’ve got another bow to the arrow that is mixing a couple of Flume tracks together during your sets, which showed you aren’t afraid to break down DJ-rule barriers, bro.

So everyone, relax, sit back, and look forward to another year of dancefloors relying on one remix to rule them all. 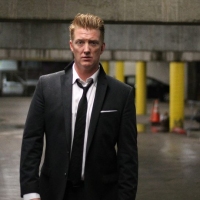 Queens Of The Stone Age - Smooth SailingDrinking, drugs and death - a new short film from QOTSA. 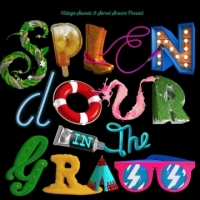 Splendour In The Grass 2014All of the amazing.
Shit we've done