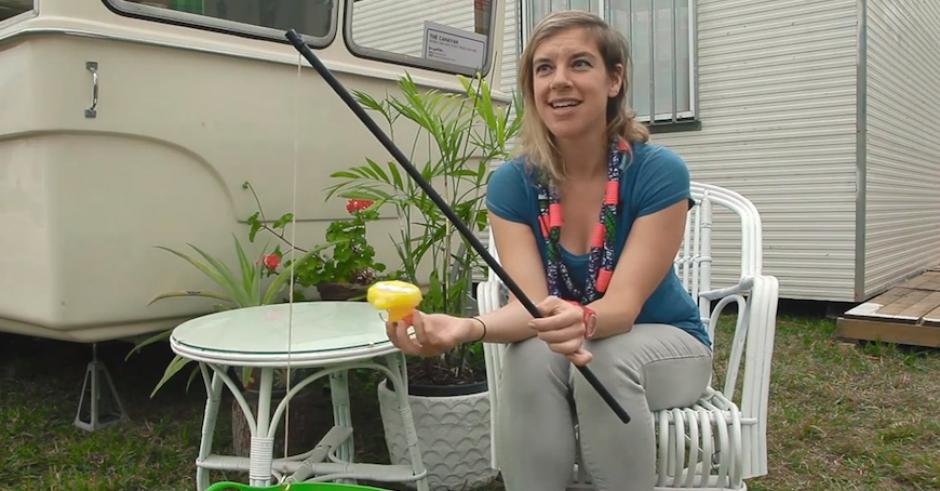 Merrill Garbus AKA Tune-Yards has had a pretty good 2014 that has seen the release of her new album Nikki Nack, a killer follow-up to her breakout album WHOKILL from 2011. Noted for her percussive style, Tune-Yards has never been overly easy to define, but there-in lies her uniqueness. Bounding between anything from indie-pop, worldbeat and lo-fi, to Afro-beat, folk and indie, her set at Splendour In The Grass this year had all in a dancing feel good frenzy. We had the chance to chat with her backstage, do a bit of duck-fishing and play some paper-scissors-rock. 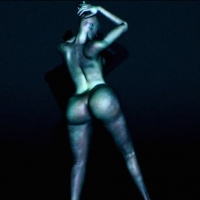