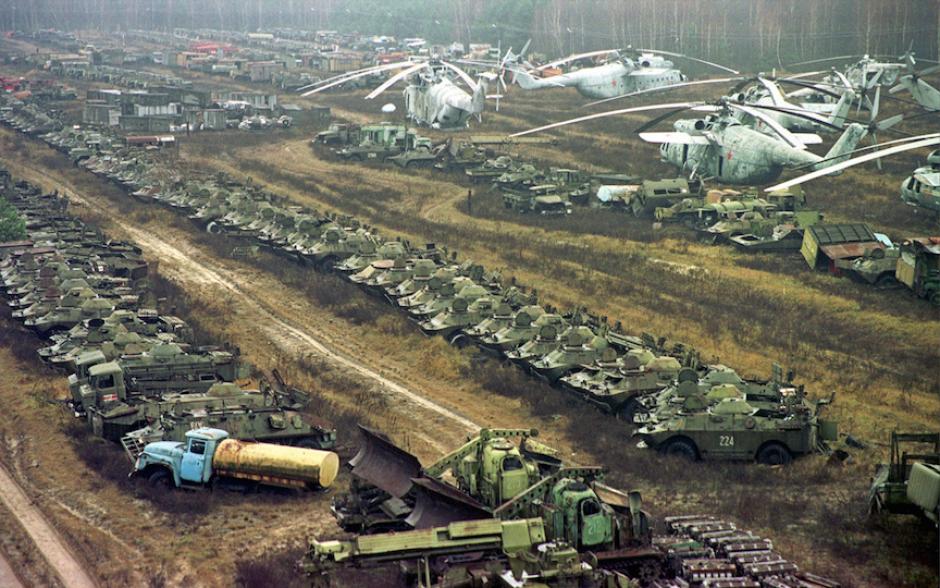 As part of a CBS News '60 Minutes' special Danny Cooke has created a short clip of what remains of the town of Pripyat which was near the epicentre of the Chernobyl nuclear meltdown in 1986. At first glance we're shown a world filled with Soviet iconography; imposing concrete buildings and the Hammer and Sickle in an overgrown wilderness. It's as if every post-apocalyptic TV show has come to life in this one place. And it's hard not remark at how well shot it is or the clash of nature with society.

For those unaware of what Chernobyl is, it's the name of a nuclear power station in Ukraine that exploded on April 26 1986. This explosion was caused by a large increase in power that saw the core of the reactor explode. In the immediate aftermath 31 people died putting out the flames and controlling the radiation. It is not known how many people have been affected by the radiation in the past twenty-eight years.

It's easy to look at this video as just eyecandy but it serves as a stark reminder not only of the loss of human life, or the wide-spread ramifications of raditions but of the potential destructive power of nuclear energy.

Postcards from Pripyat, Chernobyl from Danny Cooke on Vimeo. 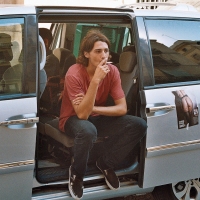 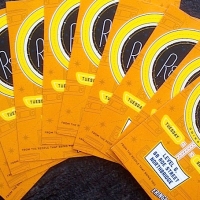