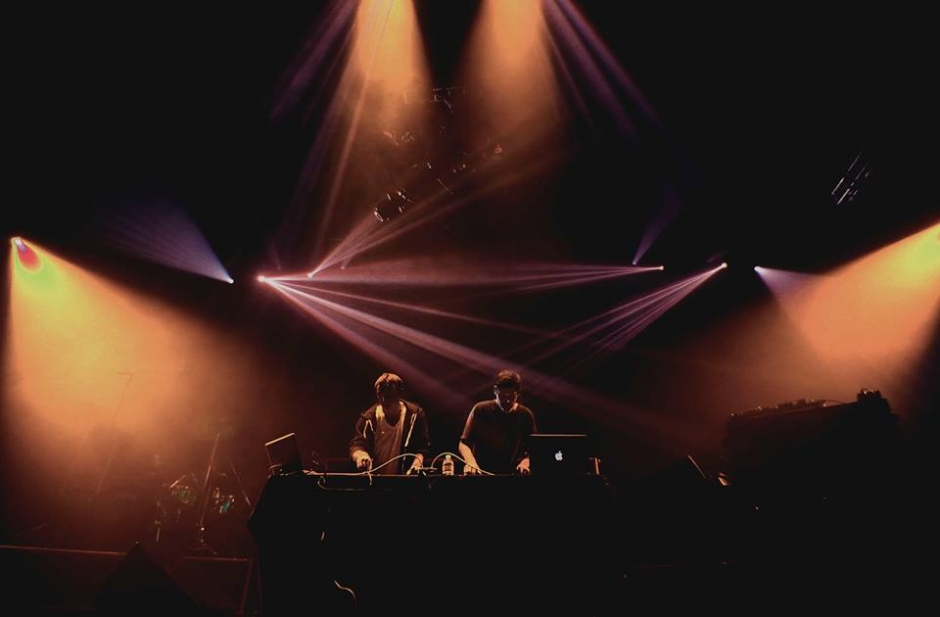 ODESZA are two-piece production duo made up of Harrison Mills and Clayton Knight, an enigmatic two-some who have been pouring out irresistible, sample-filled tracks for a few years now. Circo Festival (Perth, June 28) has recruited this duo to bust out the best they have in what will be their first ever shows in Australia. They're also playing a couple of sideshows with Kele (Bloc Party) and Hayden James (170 Russell June 25; Metro Theatre June 26), but before this all happens, Liam Apter got a hold of ODESZA's Clayton Knight to talk about what we can expect when they come over to Australia, how their set has changed over time and their upcoming album release.

You guys have just wrapped up your east coast tour, how was that?

Overall, it went really well! Surprisingly good response from the crowd and the shows that we thought might not sell-out sold out. We did a couple of double dates in some places because people were really keen to see us.

Awesome, what did you take away from the tour?

Well, we learnt a lot about the set and how I want to approach making our set better as we progress. But at the same time I'm happy to be home and be working on it more.

And what would you be working on?

As I said before, we'll look at the structure of the set and we're trying to add new instrumentations. But we are aiming on upping our game next time we go out. Hopefully, next time we go out we can utilise some of our own stuff a little more. We also just bought some STEs, which are these drum-pads with a whale arm and we want to really incorporate those more into the set. 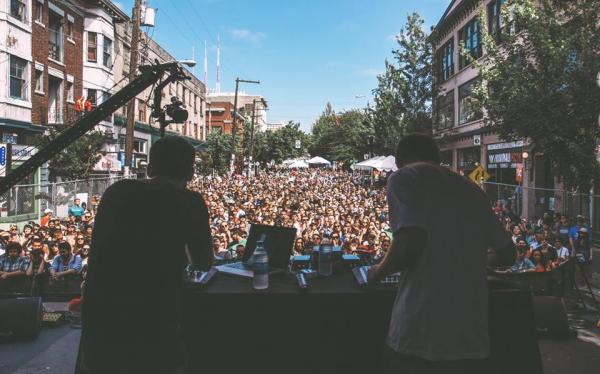 It seems you're focused more on greater live instrumentation within the set?

Yeah, exactly. We want to seem a little more interactive in the set and hopefully people won't mistake us for DJs.

What do you want to be seen as?

Well we both come from musical backgrounds so we view ourselves as more like musicians, with the production side only being a part of it. We like to make music and work with other artists a lot. So yeah, I see ourselves as more as musicians. And when we started out we were basically DJing our set but we have expanded past that into a greater focus on the live instrumentation. Hopefully people respond well to that!

Okay and on the other side of the live aspect you have people who use abelton to create pre-recorded sets. What is your opinion on that?

I understand the process behind it but if people come out for your show you should probably put a little effort into it because there are so many DJs out there that can play other people's music to get the crowd pumping. But to actually go out there and try something different and not just press play, I really respect. You want to command the energy and the attention of the crowd and give them a show, you know?

You've also just been announced for Circo Festival. Can you talk about what the crowd can expect when you guys come out here?

There will be a lot of live instrumentation when we come over. We will be triggering samples off synth pads but we also have these APC-40s which allow us to trigger individual clips which then gives us the abilit to free-style and jam on some of our stuff. Which gives us a lot more freedom. We're also going to try add guitars or a keyboard into the set but we will have to see what happens.

Have you ever visited Australia before?

Have not and I look forward it!

What have you heard of Australia so far?

It's sunny and everyone is beautiful. I have heard only positive things so I'm looking forward to it!

Perfect, I can confirm all of these [laughs]. But otherwise, you guys have also released an album and an EP. They are both are available for free at the moment, why is that?

Well we just appreciated people listening to our music in the first place so when we put out Summer's Gone we thought more people would listen to it as it would be easier to acces. I guess it helped get the word out. And it is the next motion in the music industry itself, with all the internet sharing it is pretty hard to compete with just downloading it anyway. So we figured might as well just do it for free anyway and hopefully they will come to our shows and support us in other ways.

You've also got another record coming out soon, can you explain what it entails?

You guys said you spent a lot of time recording it, how was that?

Does it draw upon anything in particular?

Not really, it's more reflective on how we have progressed overall and how we have matured as musicians. Furthermore, it's also about how far we can push ourselves in one direction and try new things.

And what kind of sound are you pushing for with this record?

Not sure exactly where it fits in but it is definitely a little poppier than our previous stuff so we are venturing in that direction. But at the same time it is kind of all over the map and I guess I can't really describe it that well...

Okay but you said it was poppier, why is that?

Working with vocalists and writing fuller songs it becomes less beat-orientated as we worked harder into a sound that was conceivable by a larger audience, that's why I said pop. So it is more widely accepted.

Within the broad genre of electronic music, where do you see ODESZA?

I'm not sure exactly but definitely kind of laidback music. I wouldn't go so far as to say downtempo but our sound has changed so much. We write so much, like our first album was more house-orientated with some grainy samples. It is almost a blend of hip hop with pop-electronic.

And how do older tracks go down live?

Well we when we played originally we had little pieces of audio that are pre-recorded and that we trigger. On Summer's Gone we had a lot of things that we triggered but now we are trying to experiment with playing with more percussion instruments and doing some live triggering.

And are there any artists that people should be on the look-out for?

Oh man, artists to look out for... Anyone coming out of Australia, so you'd probably know more about it than I would... That part of the world is huge and there is some pretty cool stuff. So I look forward to seeing how it develops and if more can come out.

Is there a favourite artist from Australia that you have?

Oh man, if I had my Soundcloud in front of me I rattle off a list but... I guess...uhhh I can't think of anything because there are so many good acts!

Cool, thanks for chatting, go tear Circo a new one man!

Cheers man, nice chatting! Have a good one. 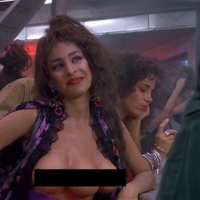 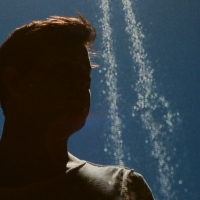