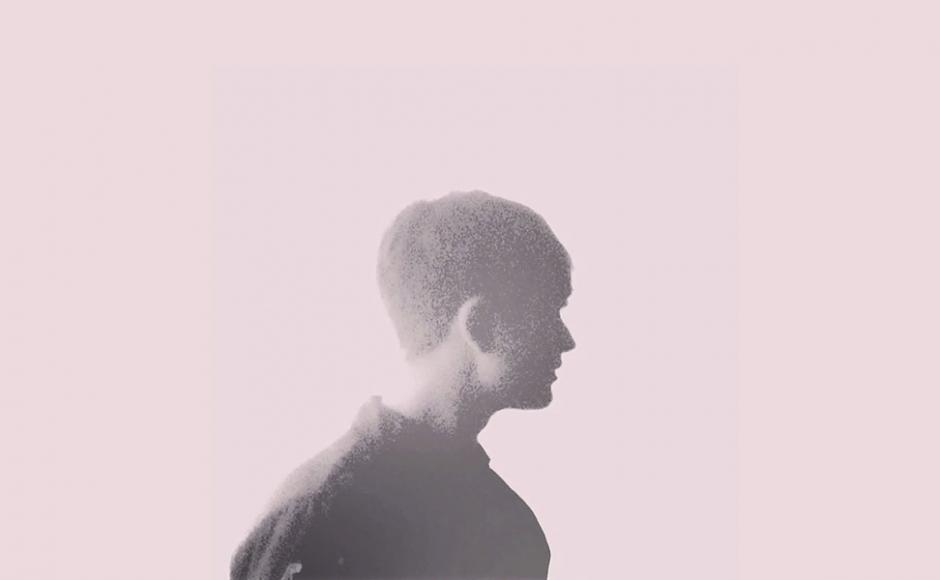 Sometimes we think James Blake is some kind of alien humanoid who fell to Earth to bless us with incredible music from the future, and soon he's going to disappear back to wherever he came ftom, leaving a trail of dumbfounded club music fans in his wake...Today Blake upped an official preview of a new track, which drops in full December 8th, on the Soundcloud of the label imprint he founded with Dan Foat (R & S Records) and Airhead: 1-800-Dinosaur (read more about these dudes in this great Dummy interview). It's a wondrously whacky, loose lounge number with a low, warped Al Green soul sample, reportedly made using just synthesisers and a computer. 200 Press because "only 200 are going to be pressed up", Blake told BBC. A BBC radio rip of James Blake's 200 Press has been on Youtube for a few months now.

Fans of Blake's more easy-to-swallow, vocal-led ballads probably think this is some kind of aberration, but Blake's early adopters know the kind of bottomless talent he's capable of and are high-fiving each other that he's continuing to explore his experimental roots, and isn't completely lost to the normies / Kanye.

The official track, to be released digitally and on 12", is out December 8. The release is said to feature two further as-yet-untitled songs, and a poem (!) entitled Words That We Both Know. 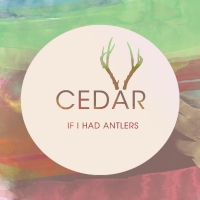 Premiere: If I Had Antlers - CedarSome lush new electronica from an emerging Brisbane four-piece. 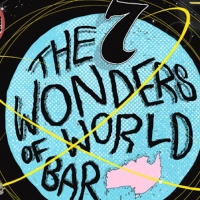