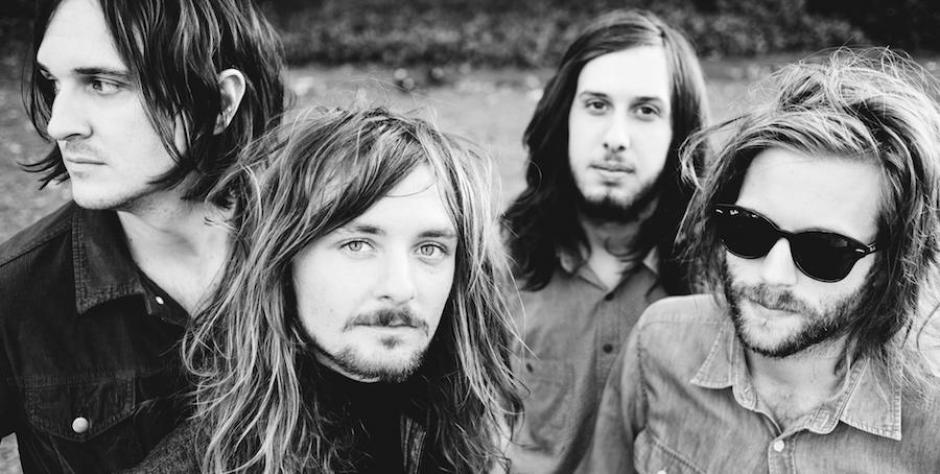 As part of Southbound's Stagebound competition, three acts have been chosen to go in the running for a chance to play at next year's edition of the Festival, with three media outlets each picking one to get behind. As you obviously already guessed by the header, we're backing relatively fresh outfit HYLA, who pull inlfuences from dream-pop, garage and shoe-gaze, for a sound reminiscent of shoe-gaze classics My Bloody Valentine and Jesus & Mary Chain, with a hint of newer garage-rock influences like Ty Segall and Thee Oh Sees. As you can see from their press photo, they also have incredible hair, which we're jealous of. But rather than have us existing in a world of our own anxieties and fretting about how shit our hair is, here's a short Q&A to get to know the act a little better.

You can vote for them HERE before 11.59 Sunday 30 November, it will take you less than a minute, and automatically puts you in the draw to WIN A HAPPY CAMPER DOUBLE PASS TO SOUTHBOUND.

We are four mates who ahve known each other forever but never were in the same band. This year we finally started on and so far haven't wanted to punch each other.

What kinda tunes are we talking about?

Rob was a metal dude in high school so we rag on him a bit about it but quietly I'm super impressed by that fact. We've always shared pretty similar tastes about what we liked; fuzzed-out guitars and dreamy melodies. That combination of grittiness meeting prettiness if that makes any sense. Spacemen 3, Ride, Jesus & Mary Chain and The Warlocks are always on pretty high rotation, but if we're just hanging out we may have a soft spot for Nas, Wu Tang and the likes.

We record everything at Pink Eye which is basically a bunch of gear at Rob and Mike's house, we spend most of our time their hanging out anyway so setting up mics and recording is a really casual experience. Rob has produced a bunch of bands and know the sounds we're trying to get so it's always been a really chilled-out process of tracking.

Well we all try to pay our rent in various ways - I sell stereos and computers (from a shop, not the boot of my car), and was working at a record store for a while. Mike has various overseas investment accounts. I'd love to tell you what Rob does because it's pretty insane but you might have to just ask him yourself if you see him.

We're playing with Grace Woodroofe at Mojos at the end of this month, we'll hopefully try and play a bit over summer.

We're actually in the middle of tracking our second EP which is four songs. I feel like we have a stronger idea of what we want now so I'm excited to put this one out. If we can get our shit together it will be available on 10" vinyl so fingers crossed on that one. We also have a new drummer who is an old friend, so yeah exciting times all round.

We've just put the first EP on iTunes and all the streaming things you can do. There's also a Soundcloud and Unearthed Page to digest. 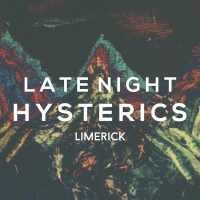 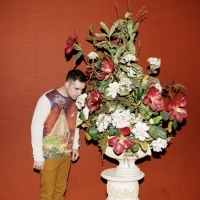