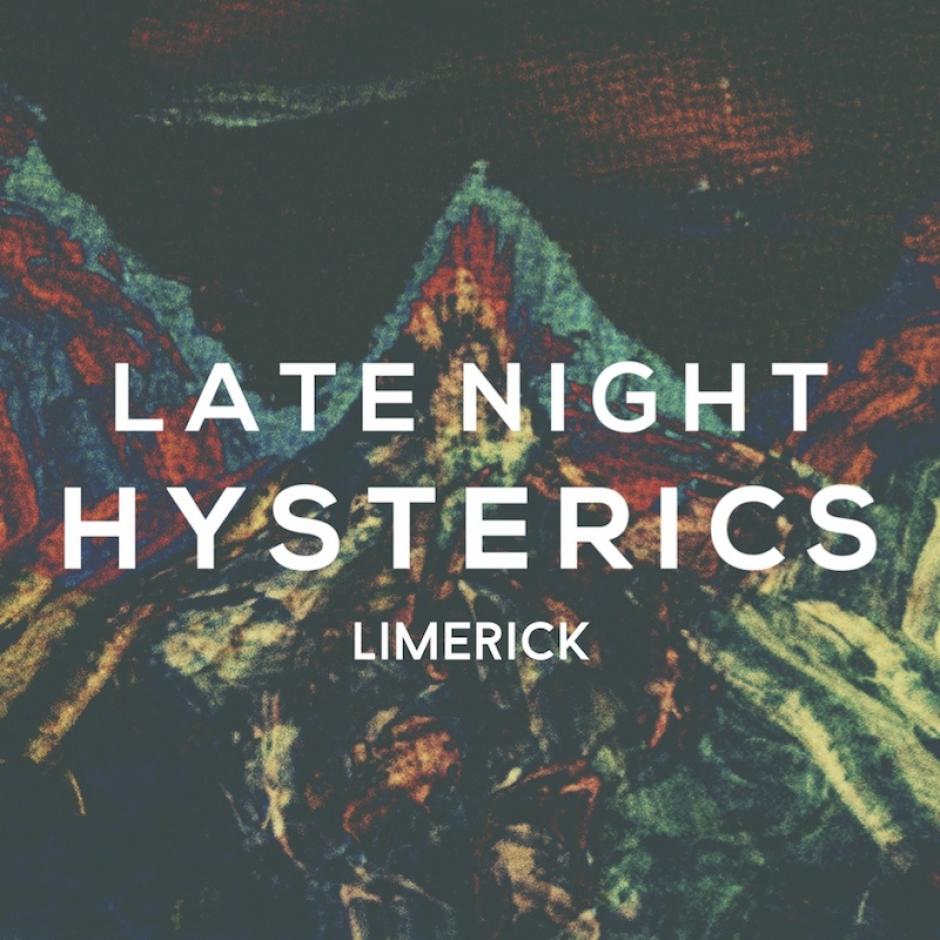 Late Night Hysterics are a WA-based five-piece who impressed all who saw them earlier this year at Groovin The Moo Festival, and it's now time for the group to release their first single - Limerick. Melding shoegaze, rock and synth in an atmospheric, lush hodge podge of sound, it's a restrained piece of rolling indie-pop that will ease you gently into group's sound. Limerick's a slow burner in the truest sense, and you'll be able to catch it live when the group plays a few single launch shows around Perth this month. Check the dates following the stream, and Limerick is out now on newly launched Perth bookings/management/production/media/publicity label - Blue Grey Pink.

Nov 28: The Causeway w/ They're There & Apollo's Sun (SINGLE LAUNCH)

Dec 3: Prince of Wales w/ They're There + Guests

Dec 6: White Star Hotel w/ They’re There & Like A Thief 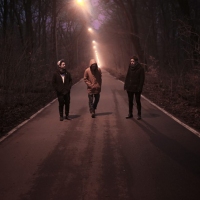 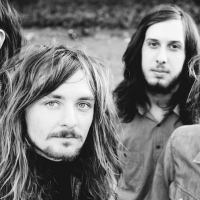 Meet HYLA: Our Stagebound ArtistHYLA are one of three bands in the running to play at next year's Southbound Festival.
Shit we've done

A banging three-tracker from the British bass fiends.