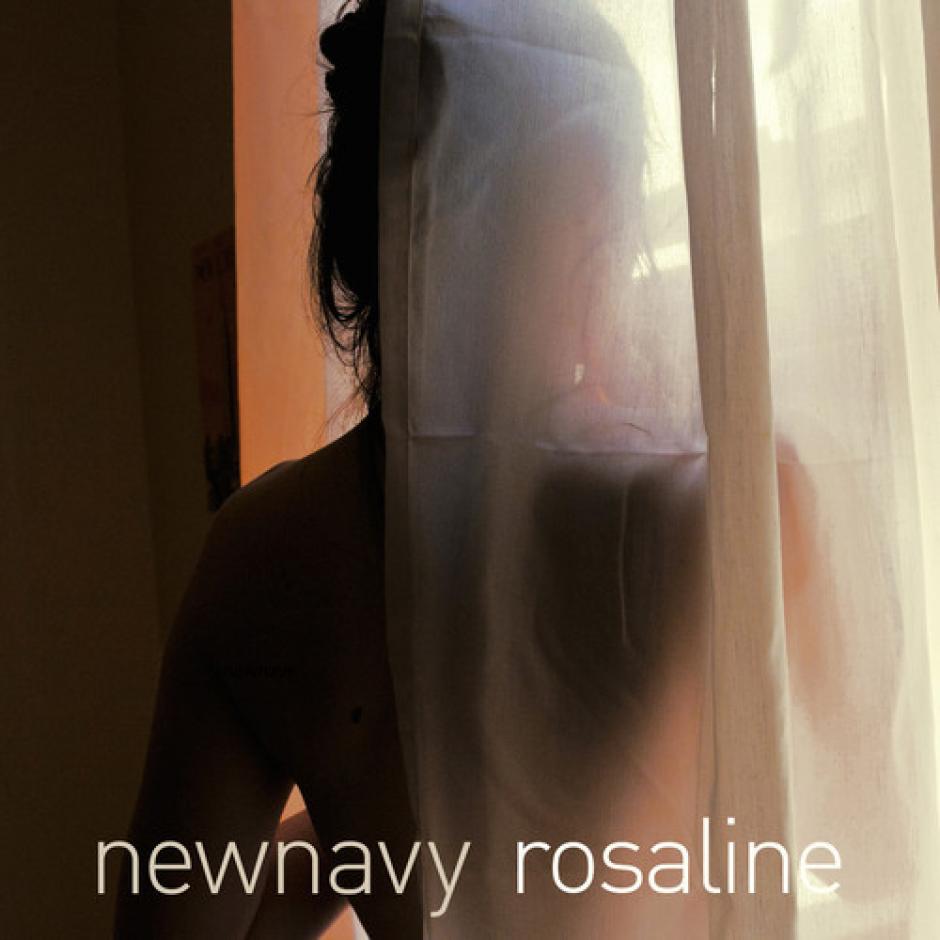 New Navy continue kicking 2014 square in the nuts. Following the release of their much-loved single Heaven, New Navy have released the next single, Rosaline - the first official release from their forthcoming debut LP. Rosaline is a twisted take on the love song, featuring their typically silky smooth vocals, tropical vibes and disco guitars, and marks another step forward for the Sydney three-piece. It's all building up to the release of their first full length, and while we don't have a date for that, you can check the dates for their upcoming Australian tour shows supporting Andy Bull, along with a couple of sneaky headline shows of their own. 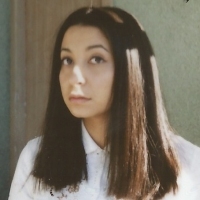 Wafia - Let Me Love YouWith the quality of people involved, it's no surprise this is a gorgeous tune. 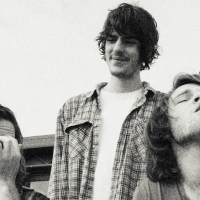