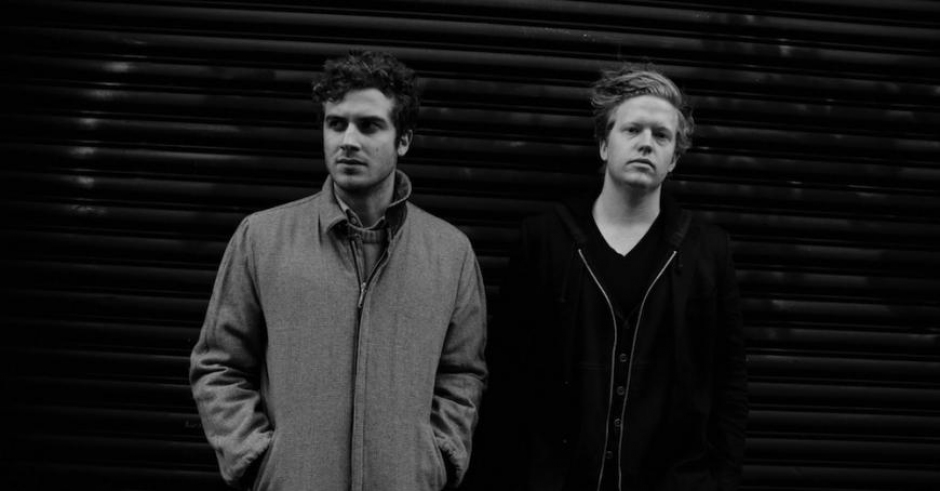 We had a chat with Nicolas Jaar and Dave Harrington about their Darkside project's debut album, Psychic.

DH: We’re in Greenpoint in Brooklyn, we had a nice day of rehearsing and hanging out in the sun and now we’re having a nice beer in a can and talking to you brother.

So this is the time for preparing for what I assume is gonna be a heap of touring with the album out?

DH: Yeah we’re gonna do our first shows playing the album in Europe. We’ve been working on it on and off for a few months and now we’re kinda getting it into everyday routine. Really figuring out what we wanna do onstage and taking the songs we wanna play and testing new gear and really going deep.

Is the live setup still just the two of you?

Will you be playing the album in full, or is it a process of going through what to play where, different arrangements etc.?

Congratulations on the album by the way! How long has it taken to come to fruition, and when did it all wrap up?

DH: We’ve been working on the album for basically the last two years give or take. We started feeling like we could – the short version of the story is after we finished our EP, which was about two years ago, we booked a gig in New York in Brooklyn, and we realized shit, we only have 15 minutes of music, what were we thinking? And we decided it’s time to write some new music, we’ve got a gig in three weeks haha. So we started writing a bunch of new music, and we came up with enough to play a show and had a really good time, and it’s still to this day one of our favourite shows. And that was the first thing where we were like there’s more to this than just three songs or the first set of ideas to do with the EP. There’s something else here, and we wanna keep exploring it, and that’s what launched us to start thinking about what it would like to do an album. We were just always working on it, and it reached a point where it was like, there is an album here. You suddenly realise oh, there’s an album.

The presser says you both failed at making either a dance record or a rock record, and I was curious about what kinda expectations or themes you wanted to tackle with this project and album?

DH: We could only do this as the two of us.

NJ: Yeah I mean for me, the music I make by myself, it doesn’t have that big of a component of noise or rock for many reasons, I’m not very well versed in that kind of stuff, but I also don’t play guitar, and so for me it was something that I really wanted to develop and see where it could go, and through Dave, through each other, Dave and I can really get to a place where we’re combining the kind of noisier rock textures that he’s a little more versed in, with the electronic textures I’ve been doing for the past five or six years.

It does seem like from the outside you come from very different musical backgrounds, do you enjoy that dichotomy when you do get together?

NJ: That happens a lot, it’s a big part of it, but we also have a lot of cross over, things we both are obsessed with and we completely understand in a very similar way. I think that’s what’s special, there’s two circles and in the middle there’s some overlap, but largely there’s two sides to this equation. And there can be a collision, a collision of ideas, and that’s nice you know? It’s nice we can collide in that way.

That was my next question for you Nico, given that you do work solo mostly, in what I imagine is a very personal process, have you enjoyed this collaborative process?

NJ: Yeah most people start off with a band and then go off solo, and I guess I started off solo and now I have a band. This is my band and I see them as completely separate things. One of them is a studio band that creates music using mainly instruments and analog gear, and my project is much more on a producing level.

How do you guys feel in the lead-up to his release, is it nerves, excitement?

NJ: There’s no real down time, we’re really working hard to get the live show ready, because to us that is truly where the album will make sense to most people. You want the album to be something you can put on in your living room and enjoy. But we also want you to hopefully go see the show and that can hopefully inform where a lot of the album comes from. So for us we don’t see the work of the album being done just yet, it will be done once we play the album live. Really the hidden side, the actual dark side of the album itself. Which is the live show.

Do you guys thrive in the live environment?

DH: The first time we played the other day we both had our zodiac charts read, and what the astrology told us – and it sounds totally cheesy – the truth, what the astrology told us, is what we were meant to do together was perform. And that’s what we already knew all along the whole time. So an album is something that is what it is, we’re very proud of it, and you, the greater you, can do whatever you want to do with it. But then really, when it happens, it’s big and intense and loud and present, and we’re making it in front of people in a room, that’s where it happens.

Yeah it sounds really exciting. So you’re going to start touring it in Europe next month, what’s the plan for early next year?

DH: Yeah this is what we’re doing for at least the next year. One of these days we’re coming to Australia, so watch out haha. Be careful hahaha! 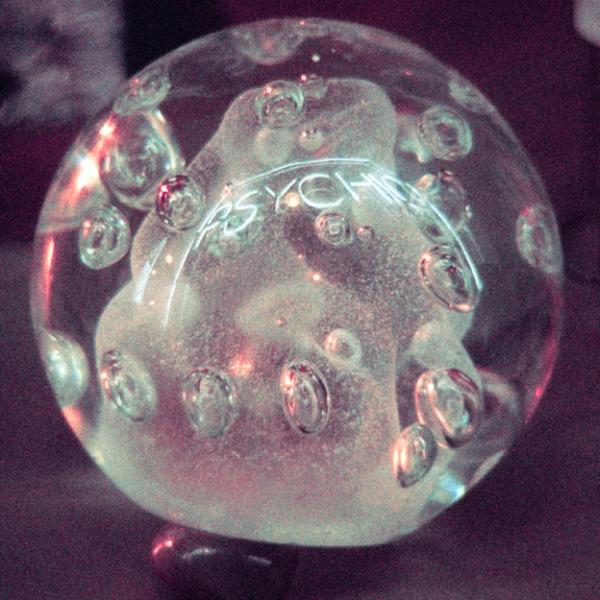 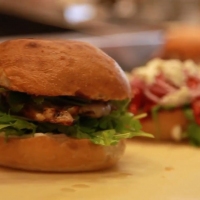 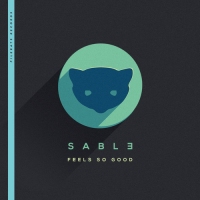