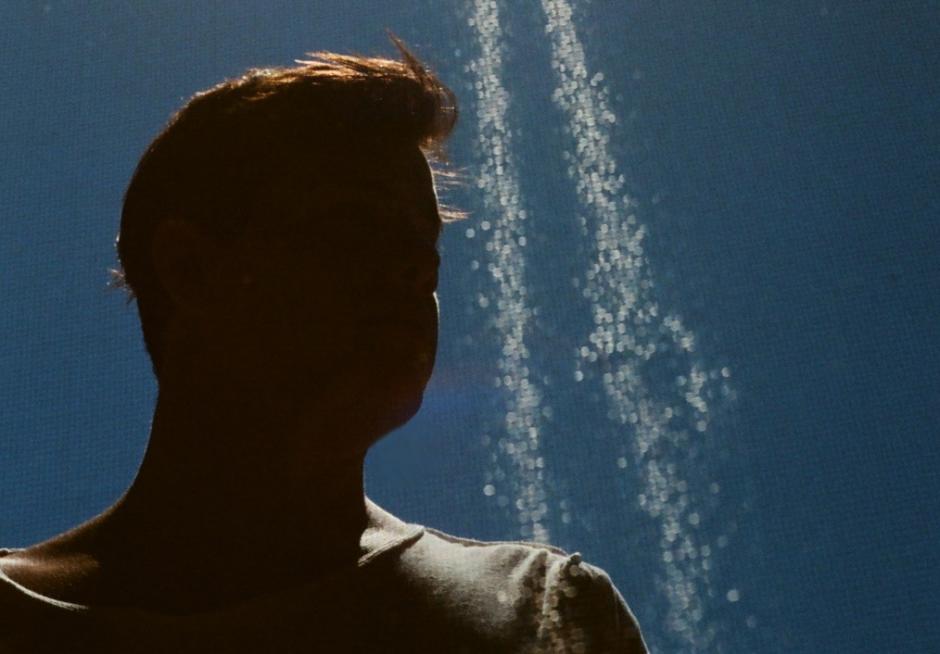 Mas Ysa is another of a heap of interesting acts making up the lower part of the Splendour In The Grass 2014 line-up - acts you might not know too well yet, but will do yourself a massive favour in getting to know them...

Thomas Augustin Lenny Davila Arsenault is my name if that's what you mean. Other than that, aren't we all one? I'm you, you're me, and so on.

I was incarnated then found a mirror. I'm just one person in this music of Mas Ysa.

Each tune is different. And as my tour schedule changes, the way I work is changing. The normal stuff, I muse, I dance around. Not much is done on a computer until I record. Mostly I'm in the dark on my live rig.

What do you do outside of Mas Ysa?

I want to say I garden, but I don't garden. I bounce about. Talk to friends and family. Cliff jump.

A bunch! In Australia…

New music,  more touring, some gardening. (I wish it would!)

My Worth EP is out now in Australia - get it HERE. 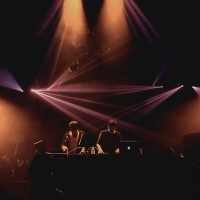 Interview - ODESZAProbably the act we're most excited about at Circo Festival. 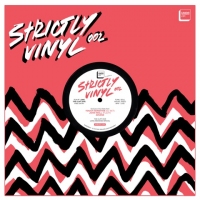 Strictly Vinyl 002A night for the vinyl edz out there, featuring Touch Sensitive, John Wall and Ariane.
Shit we've done