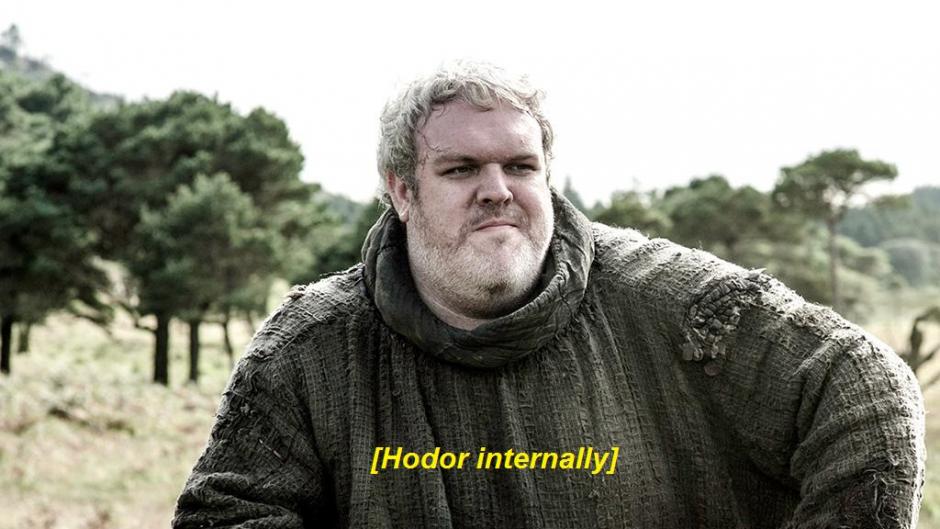 While winter has pretty much come to the land of ice and snow, we now have something new Game Of Thrones-related in Rave Of Thrones - a national DJ tour by none other than Kristian Nairn, better known by you as Hodor. He'll be joined by audio/visual lord Ego, throwing down some special GOT-themed sets, which you'll be dancing to in full GOT attire; dress-ups required. Oh incase you missed the photos whenever they came out some years, Nairn is an actually legit DJ, so keep those chin-stroking hands in thy pockets, raver. 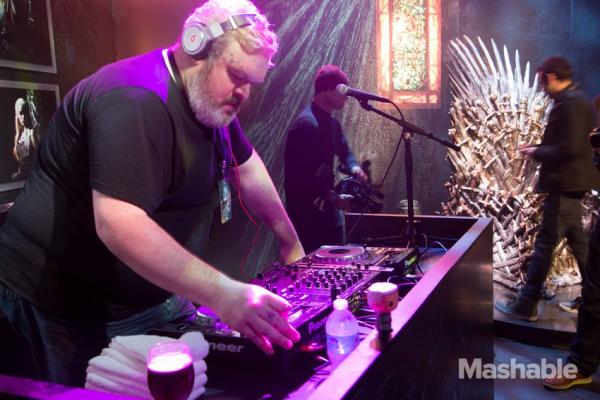 We like talking about Game Of Thrones a lot - be it the visual effects wizardy, it's strong potential as an '80s TV show or an animated Disney film, Honest Trailers, or that time we started reviewing episodes. For one episode. 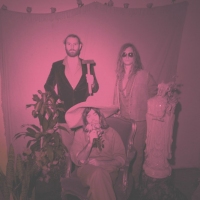 Introducing: The Walking WhoThree young lads on that psych-rock tip. 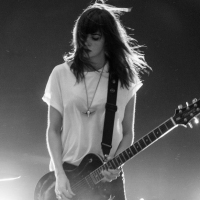