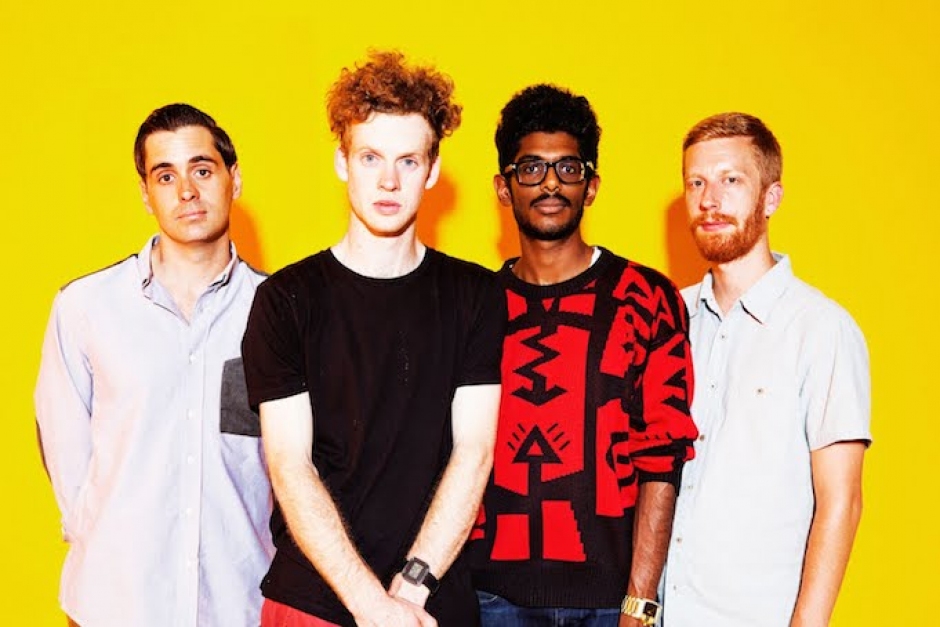 World's End Press 2013 self-titled debut album was a masterpiece as it mashed together house, funk with aspects of krautrock and tribal rhythms into an often sombre album. And they've recently appeared on Cut Copy's Oceans Apart album which looks at the Melbourne scene that influenced Cut Copy and continues to do so. Spirals (Slide Away) is a far darker slice of house influence pop with an almost industrial sounding synth warbling in the background at the beginning against the near-depressive vocals. And with vocals that cry despondency like, "After all, what remains?" It has the sense of melancholy that you experience at the end of a night out but the music is still blaring, taking on an aggressive edge. As the track nears the end, the vocals begin to be flecked with an almost ethearal presence which really heightens that glassy-eyed feeling you experience at the end of the night. It's an interesting turn for World's End Press away from anthemic tracks into a world of never-ending darkness. 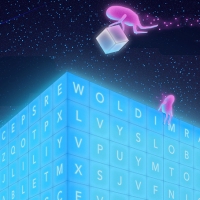 Pilerats Records: Rat Pack #2 teaserWe're back with another awesome compilation, can you guess who will be on it? 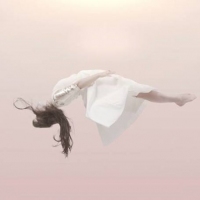