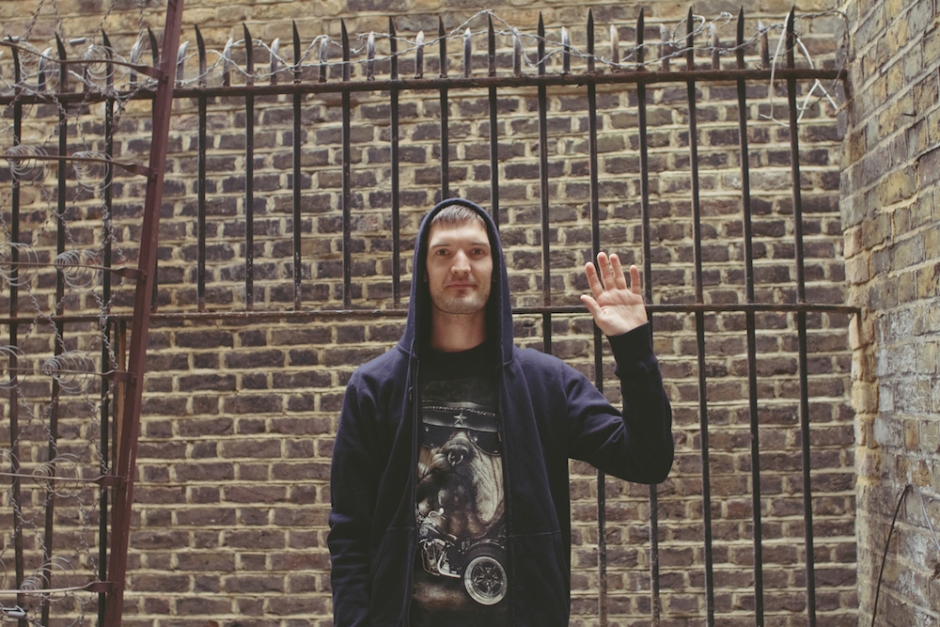 2014 sees the return of Sydney's Jonathan Boulet after a year in Germany, with his new album Gubba. It's a departure from 2012's rad album We Keep The Beat, Found The Sound, See The Need, Start The Heart, a more sonically noisey and aggressive album, with the first single Hold It Down introducing us to a grimier, ballsier Boulet, and we dig it. Hold It Down kinda reminds us off early days TV On The Radio, and that is definitely okay by us. He's just released a new video for it, starring his own freakin' dad as a biker dude. It's awesome, and makes us wanna go for bike rides through rural North West Sydney (where this was shot). Check it below, along with the Gubba tour dates: 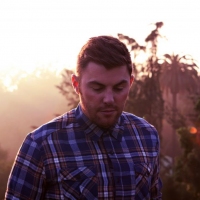 Goldroom - Till Sunrise feat. Mammals (Premix)Goldroom wants you to remix his new track before it's even released. 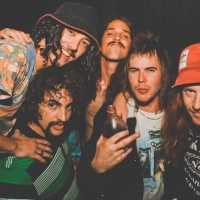