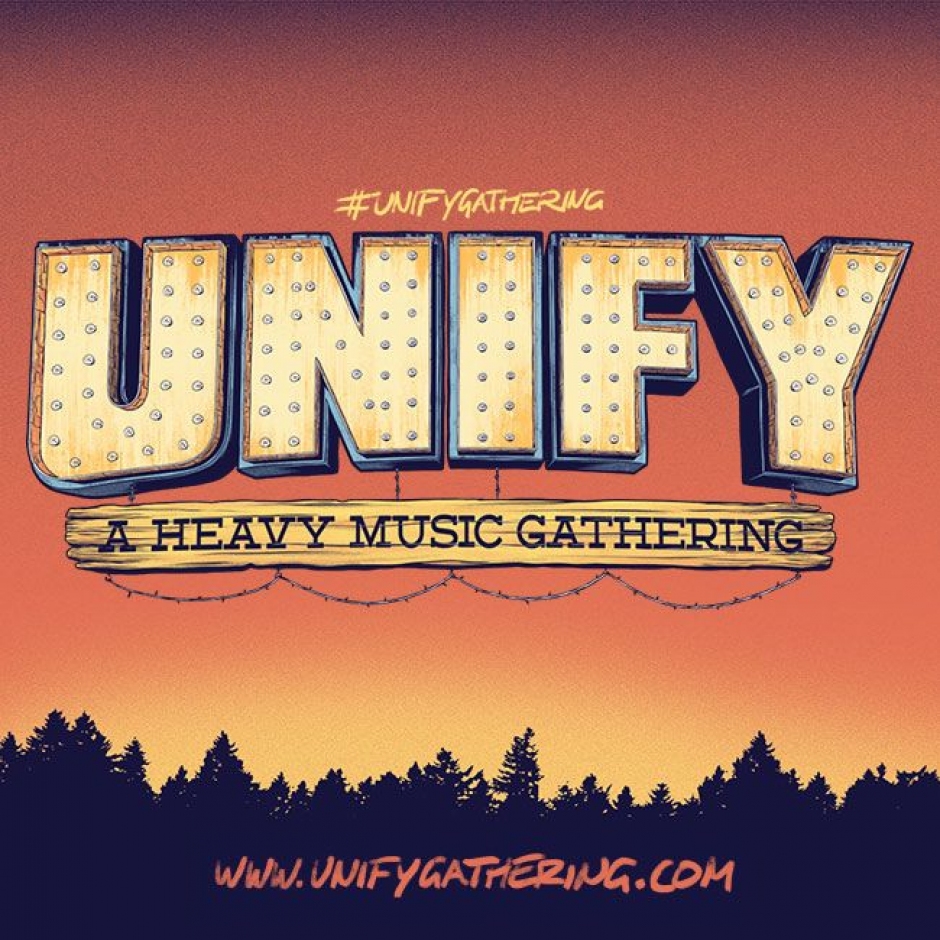 Unified and The Hills Are Alive have launched a new event to give 2015 the kick up the arse it needs with UNIFY: A Heavy Music Gathering. The two-day camping and music gathering will take in the picturesque surrounds of South Gippsland, two hours out of Melbourne, at a site set across a secluded Recreation Reserve surrounded by greenery, only 10 minutes from the ocean. The concept is to create a community driven event of 3000 punters across the punk, hardcore and metal world, with an all Aussie lineup showcasing this country's top notch heavy music culture. The site will include a camping area, BYO and licensed areas, and a punter friendly atmosphere, with the organisers taking cues from the European festival culture. There's also mini golf, a sports field, street cart food, late night cinema and more.

Which all sounds fine and dandy, but you gotta back it up with the bands, and UNIFY has a serious roster to sort you over the weekend of January 10-11. It looks much nicer on the artwork below though, so take it all in and click it to go through to the website and start thinking about tickets, which start at the measly sum of $99, available from October 2. 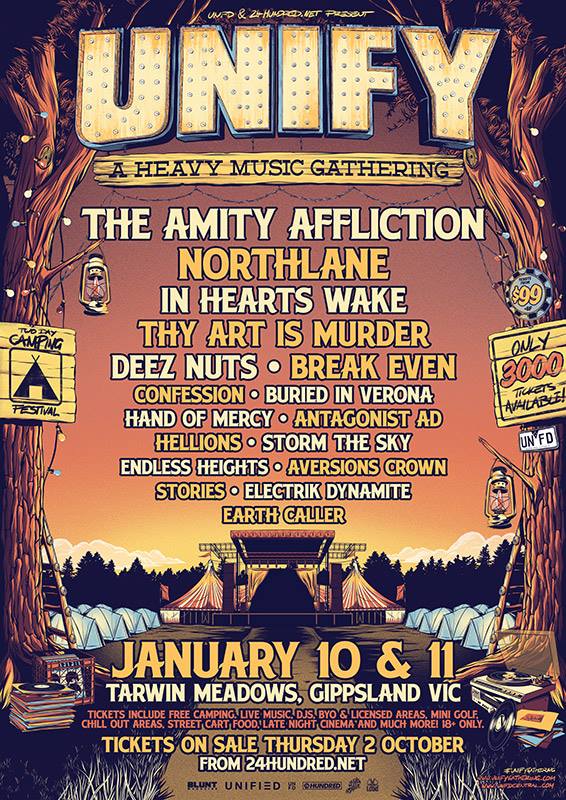 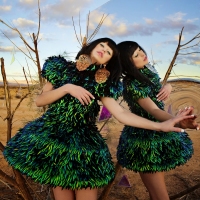 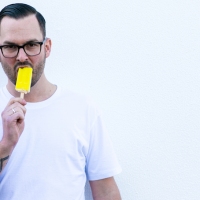