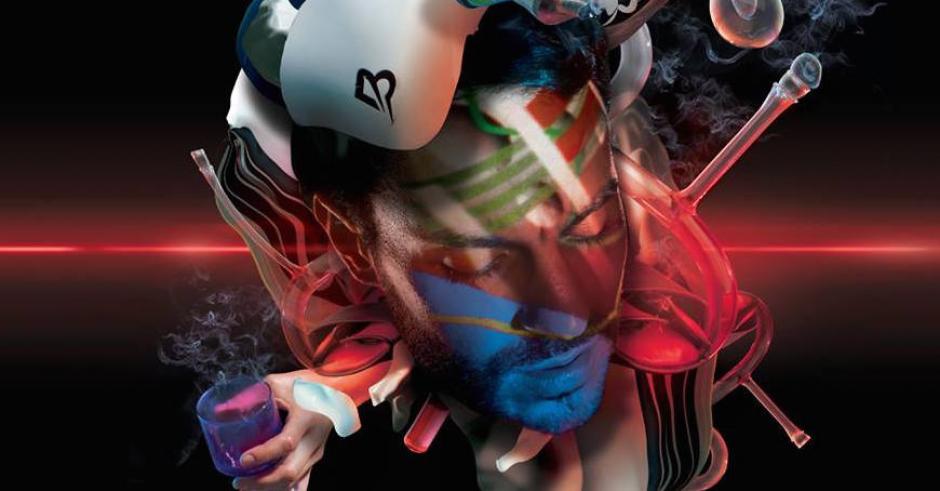 27-year-old French producer Brodinski's debut album Brava is dedicated to the late, great DJ Mehdi, and that's a pretty good start point, as Brodinski kinda picks up where the former Ed Banger left off - bringing elements of electro together with hip hop. The similarities do end their though, with Brodinski updating that mix to 2015, fusing an altogether tougher sound of trap, meshed with darker techno sounds for a ball-tearing debut LP. It also serves as an ode to the Atlanta hip hop scene, with 11 out of the 13 tracks featuring rappers/vocalists from the city, including Young Scooter, ILoveMakonnen, Shitro and Young Scooter (whose Brodinski track we featured LAST WEEK).

An album of trap/hip hop collaborations could very easily get boring, but the weird, dark, acid and techy electro sounds infused throughout it are a breath of fresh air in a world of turn up horns and over-bearing bass that can sometimes start to sounds very same-same. Take a listen to the album's mini-mix below, grab the album HERE, and check out the most recent video clip release from it - US feat. Bloody Jay below that. He's also headed down to Australia for a couple of intimate shows, playing Brown Alley in Melbourne on May 8 and Sydney's Metro Theatre May 9. 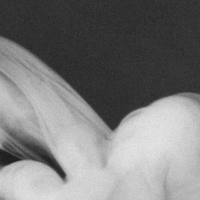