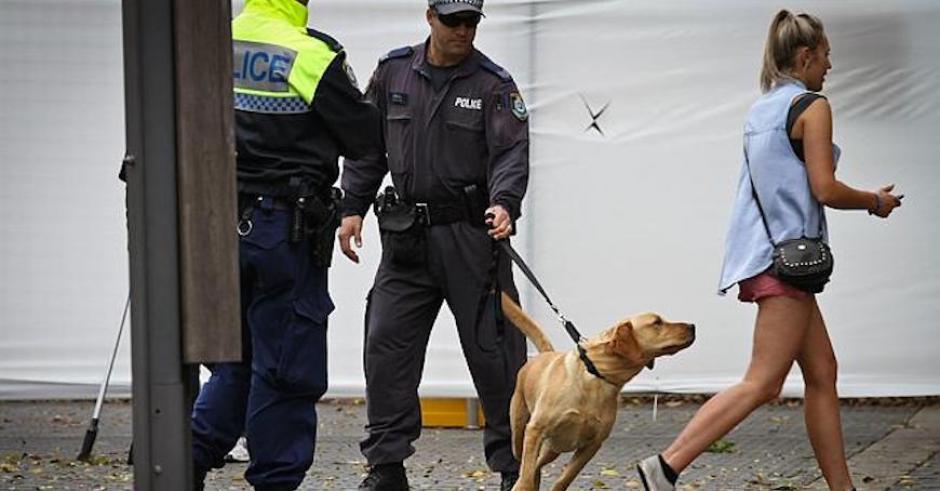 If you don't know comedian Friendlyjordies and aren't happy with our current government - you are in for a special treat. Fond of posting quite scathing whilst also hilarious "internetty" short videos tearing down various establishments, they actually do a pretty good job of offering up a few laughs while also being fairly fact-based and somewhat educational.

This week he's turned his attention towards something that affects a lot you hooligans in the music festival game - sniffer dogs. Notorious for romping around the front gate at music festivals making things not very fun for the poor stoner hippy who failed to wash his hair that morning, it's been a constant source of debate - generally centred around refusals to look at ANY OTHER options to tackle the issue of drugs at music festivals. 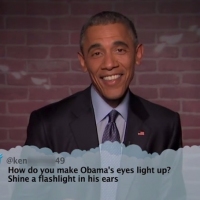 Barack Obama Reads Mean TweetsImagine if Tony Abbott did this?

Music Theory and your Degenerative LifestyleIs there a place for musical theory in modern music journalism?
Shit we've done