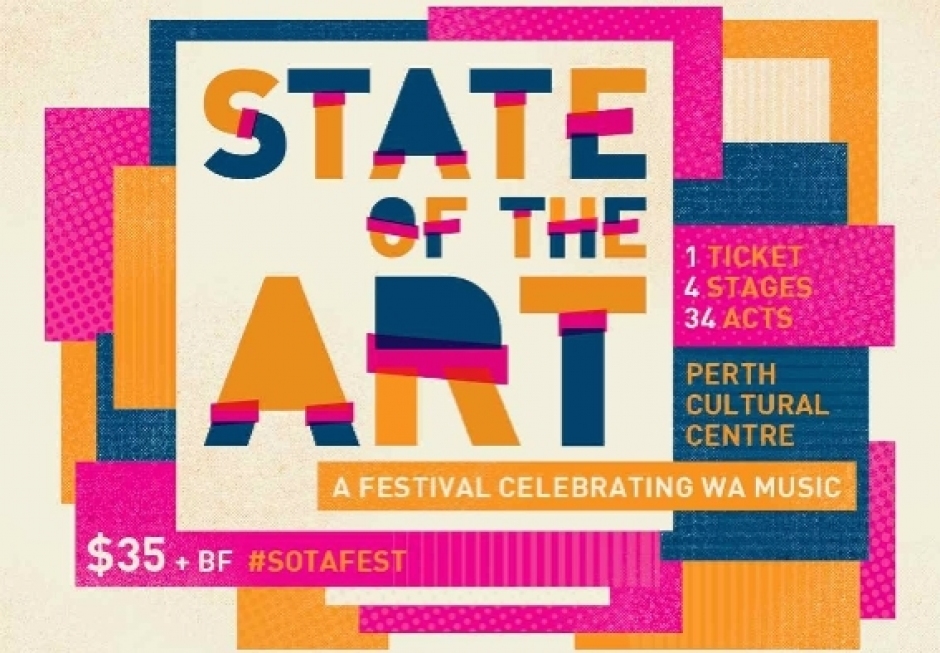 Whilst being a pretty isolated city, Perth is definitley not lacking in the musical department, and this year's State Of The Art Festival is testament to that, with 34 acts taking over four stages across the Perth Cultural Centre, Saturday 31 May. Not only that, it's for the measly price of $35+BF; a little over one dollar per band. Which when we think about it seems kinda ridiculous. The line-up casts a wide net over a broad spectrum of homegrown talent, and seen as it's an all-ages event with drinking areas, there's something for everyone:

We are of course proud as punch to have the boy wonder Sable on the line-up, and we're pretty bloody excited about such an epic event for the cost of basically nothing.

You can grab tickets via the SOTA WEBSITE, and head to their Facebook PAGE / EVENT to keep up to speed with goings on, including that final stage announcement. 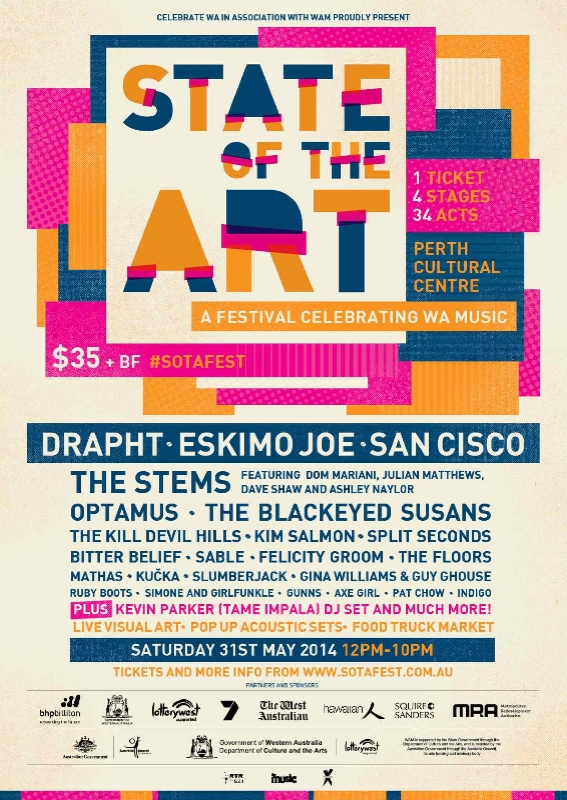 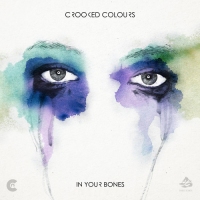 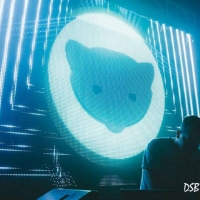