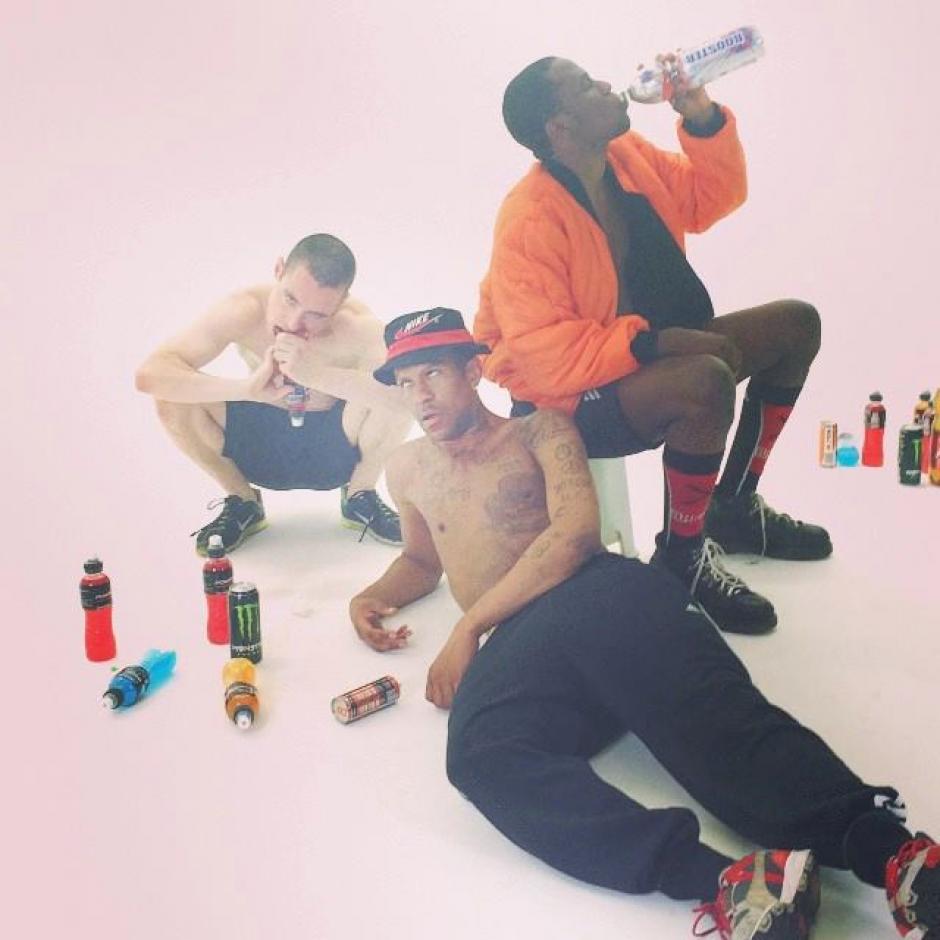 “My new shit gonna make the Internet shit themselves…my new shit is very live, noise pedals and shit”… provocative underground rapper Mykki Blanco said this on his Twitter a few months ago in reference to Gay Dog Food: Fem Slick, his new mixtape coming out on UNO NYC Recordings on Oct 28 (a precursor to Mykki Blanco’s debut album Michael, which is due around March/April next year).  The first taste we heard of Gay Dog Food - which is set to feature drill rapper Katie Got Bandz and sexy R&B singer Ian Isiah - was back in September, via New Feelings, a loose spoken-word rambler loaded with outer space sounds and P-funk synths that left, erm, a bit to be desired. But we just listened to the next offering from the tape - Moshing In the Front - which was released this morning, and our cosmic angel has totally come through on that Tweet.

The track features a fair bit of noise distortion, with Mykki’s voice alarmingly low and gnarly throughout, creating a very menacing feel, before an urgent but catchy chorus: “I’m moshin in the front, moshin in the front, yeah I smell the weed somebody pass me the blunt.” The track features a verse from Cities Aviv, a Memphis cloud-rapper who recently toured with Death Grips and is known for his hazy, crazy barking bars.

In a statement released with the track, Mykki lets everyone know he doesn’t care what anyone thinks of him anymore: “You can choose to call me a gay rapper, you can choose to not even call me a rapper if you want to, it doesn't matter, I’m a punk, a creative punk and I’m going to continue to create and entertain without boundaries.”

So I guess if you don’t like it, in the lyrics of Mykki in the track itself: “Fuck your judgement.”  (Luckily, we really like it). 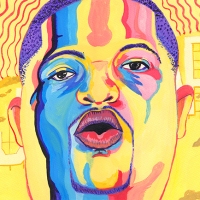 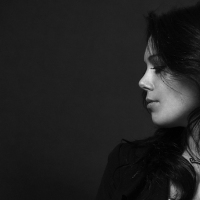