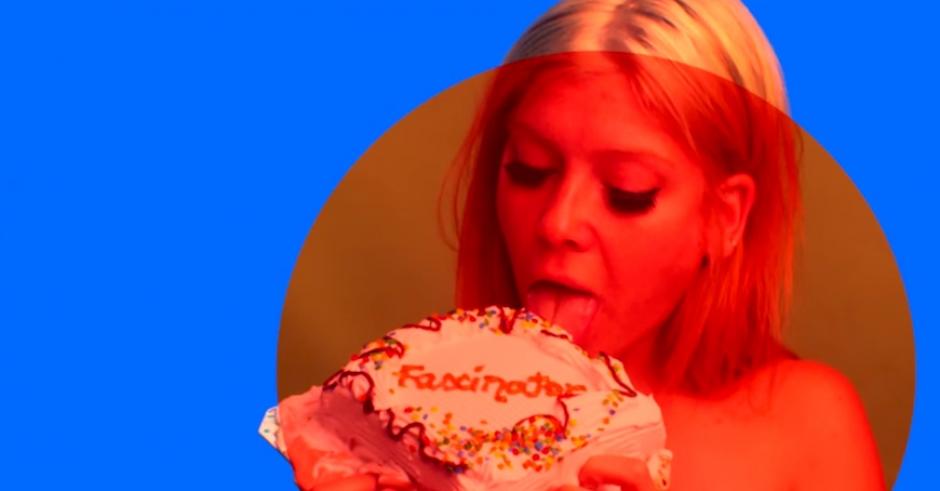 Fascinator - or Lord Fascinator - as he is known to call himself is the performing moniker of Johnny Mackay (Children Collide), and he has released a self-directed music video for his latest single Showin' Off. Showin' Off reflects clear psychedelic elements, not the psych freak-outs like those of Tame Impala but an almost acid-styled feel as if the world itself was being slowly sucked into itself. Indeed the lazy guitar licks and looping piano keys create this continual sense of motion. And Mackay's voice brings to mind Damon Albarn's in his work with the Gorillaz. And the video couldn't be any more fitting to this sense of the world inwardly absorbing itself as we see Mackay singing into an onion. Furthermore, to celebrate his signing to Spinning Top Records Jagwar Ma have done an edit of the track which you can download HERE. 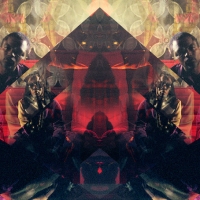 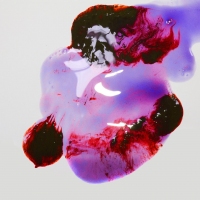