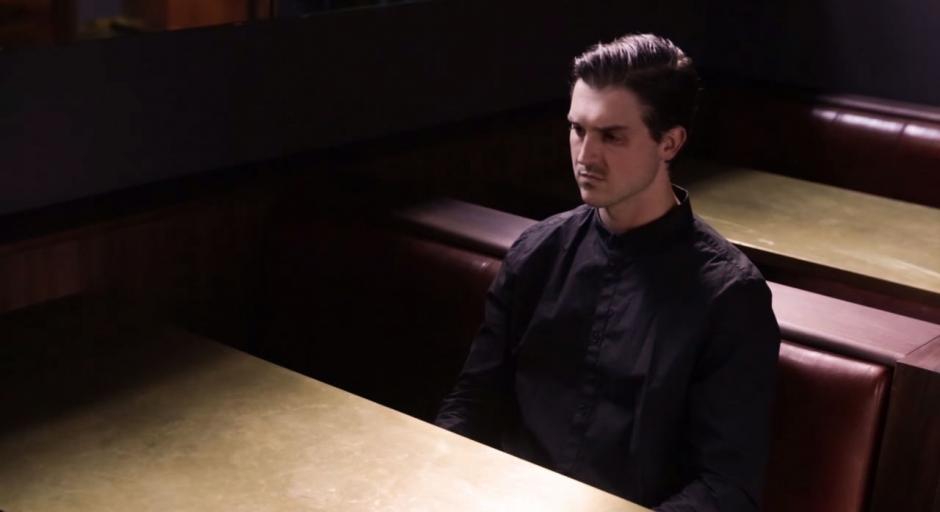 Currently touring his new album Sea Of Approval, Andy Bull has taken to little bit of downtime he had last week to give us a few things he's learnt over the past few shows. For the remaining tour dates, click HERE.

I never really understood the appeal of Steely Dan. I mean, I thought I got the basic gist but couldn’t imagine a setting wherein I would really get into it. But this is what i’ve learned: the perfect time to listen to Steely Dan’s Aja record and also Donald Fagen's solo album The Nightfly, is between the hours of 1am and 5am, driving from Canberra to Sydney. Why? Well, in the case on Nightfly, it's about a lonely, sort of passive aggressive dude named Lester who works the graveyard shift at W-JAZ (…"with jazz and conversation from the foot of Mount Belzoni”) and somehow you can relate to his plight. Further to this, at that late night time, it helps to have music that is easy to listen to, but dense enough in detail to keep you awake without enervating your red-bull porridge brain. I guess there’s a subtle weirdness/guilty pleasure element to Steely Dan that you can appreciate/revel in at that hour.

2. If you have any doubt, any doubt at all, about whether your 12-seater van is going to be able to fit through that hairpin bend in the drive-thru, then don’t try to bend matter with your will.

Just back out, park the car, and order your slop inside. Sure, you’re going to be harassed, because other than your sorry arses, the only other people in that kind of “restaurant” at that hour are presently demented and looking for glory. Still, dodging insults and fries from YOLO-dude is better than paying the excess on your shredded white-whale. Just get your “food”, get back in the van, close the big sliding door to avoid “hop-ons”, turn Nightfly back on, and go. 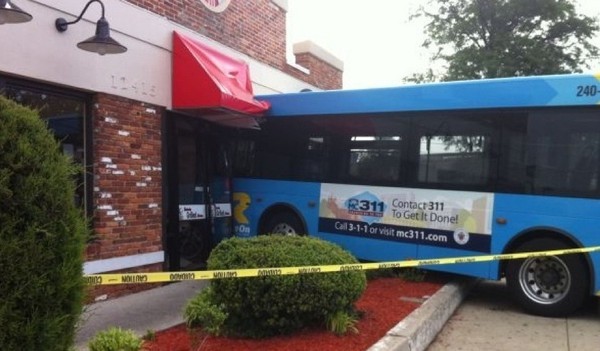 3. Kangaroos try to avoid danger by fleeing into the nearest open space.

It's instinctual, and in practicality it means that at night, roadside kangaroos will attempt to evade your van by jumping right in front of it, which seems to defeat the purpose.

*editor's note: not gonna find a picture of a kangaroo dying.

Playing to 12 people can feel sort of like a university examination. By comparison, 1200 people just feels like cheating. 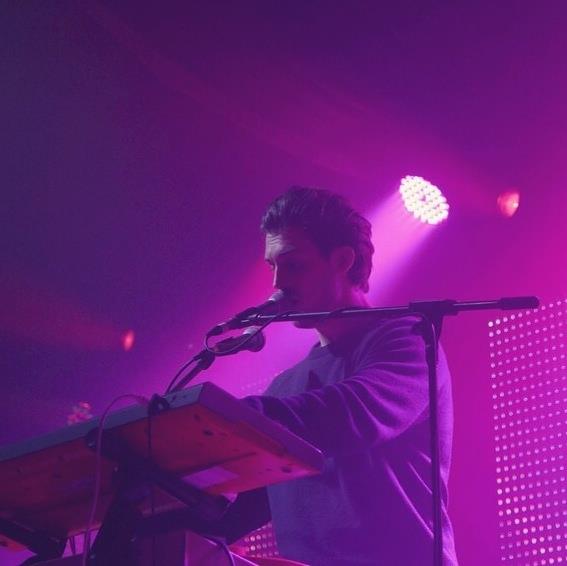 5. Lisa Mitchell has something about her; always has, always will.

I was reminded when she got up on stage and sang with us at the Sydney show. She’s a beautiful performer and it was pretty ace to be able to sing with her again. 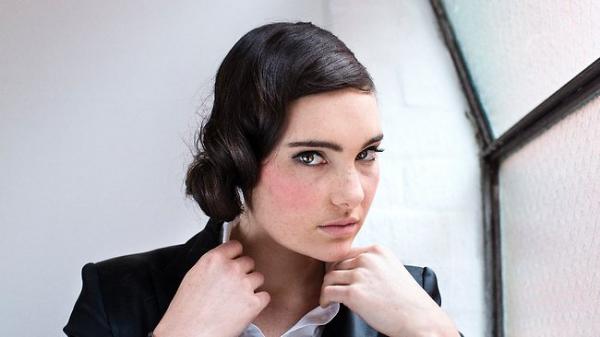 6. “Sharing” music can be a pretty great thing.

I worked on my album mostly in solitude and decided that in order to finish it,  I would have to be autonomous in how I attributed value to that process, namely, I would need to consider the work as a worthwhile thing to do regardless of the outcome and who heard it. Still, being on the other side of that solitary process, playing with my friends on stage and playing for the audience has sort of shown me a new aspect to the thing; a new subtlety that I think I really appreciate, which has to do with a more interactive, or at least outwardly directed element. 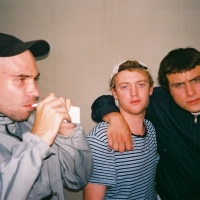 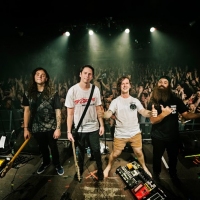