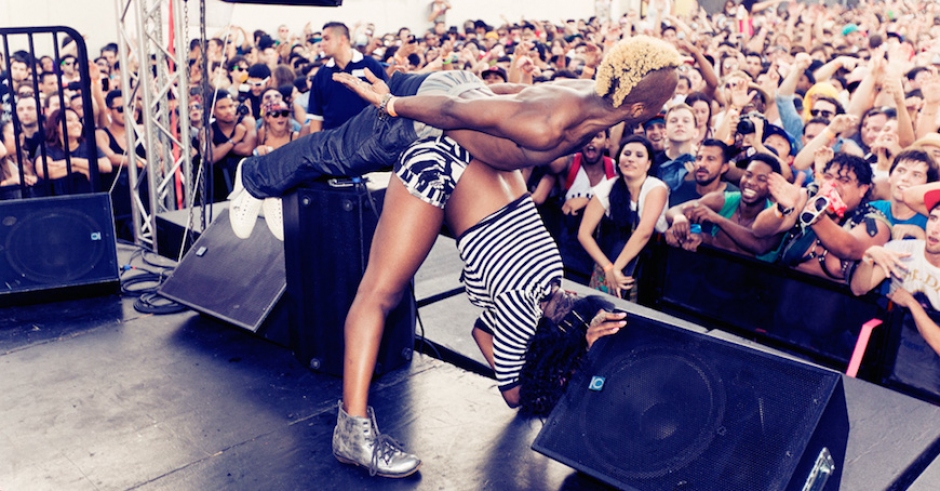 With just a few days till Sydney's premiere Dancehall night, Dutty Dancing doing it's second party in Melbourne, I have put together some videos to inspire you for the dancing competition. Dutty Dancing is a party with the energy of Carnivale, playing a mix of energetic, electrifying dancehall reggae, and our regular dancing competition has built a reputation for dancing so dirty it would make Patrick Swayze blush. This time round stakes are high with a piece of dancehall history up for grabs, as we giveaway one of Shabba Rank's iconic gold ropes* in our very first dancing competition in Melbourne.

To give you a little inspiration for your routine, we have compiled a couple of videos to keep you from doing something a little more productive…

Let’s start with BOGLE AKA Mr Wacky. He was called the “Dancehall Master”, a legend in Jamaica who effortlessly created many of the popular dances up until his murdered in 2005. In the 1990s, he created the Bogle Dance, which was the first big crossover dance craze…

It wasn't till the 2000's when the dancers really started to take over dancehall, when so many of the big songs came with corresponding dance moves. Artists like Elephant Man worked with choreographers to develop songs where the lyrics, music and moves fed off each other. Some of the biggest were the Gully Creepa, Nuh Linga, Willie Bounce and Pon Di River. You would have seen some of these moves at the Olympics from Usain Bolt performing a little celebration dance.

Many of the moves you see in hip hop videos are actually variations of dancehall dances. Possibly the most popular dancehall craze was the Dutty Wine. It involves rotating your neck whilst moving your legs like a bird. Doctors in Jamaica warn against performing the Dutty Wine claiming that it can cause muscle trauma and ligament damage.

Like the explosion of Youtube covers, and ‘sweded’ movie trailers, reggae has it’s own viral video trend as young women with waists of rubber and booties like yo-yo’s record their own versions of the biggest dances – some of which are generating more hits than the official film clip. From New York, Miss Likkle Bit’s astounding interpretation of Mr Vega’s latest hit is almost at 2 million views. Looking like it was recorded on a laptop camera in her basement, the crazy skills she displays in this video led to Miss Likkle Bits touring with the likes of Major Lazer.

This is a more recent one. Here is a French group with their dance for Spice & Busta Rhymes' So Mi Like It. So slick!

Next we go to the islands of Trinidad and Tobago, where the style of music is Soca and everything is super fast and super happy. This is still one of the greatest videos of all time. Palance means to “Party and Lime”. The moves for this one simply involes moving from left to right and yelling “Palance”. This video just makes me really happy.

And of course the most controversial of all – The Dagger – or dry humping on the dancefloor. The popularity of daggering in Jamaica led the government of taking the unprecedented step of an all-out radio and TV ban on songs that mention, picture or promote the act of daggering. Doctors in Jamaica also reported increases in damaged penis tissue and broken penises, when the dance was at it’s most popular.

This is seriously the best thing I have ever seen. Over the last couple of years, the music of Ghana, Nigeria and other African nations has been increasing popular in the UK Dancehall Scene. In particular a dance called Azonto was massive at Carnival in London.

Okay… now don’t be overwhelmed. Our competition is not so intense. Just a bit of fun. It is not a serious dancehall queen contest by no means. Click the flyer to go to the event page: 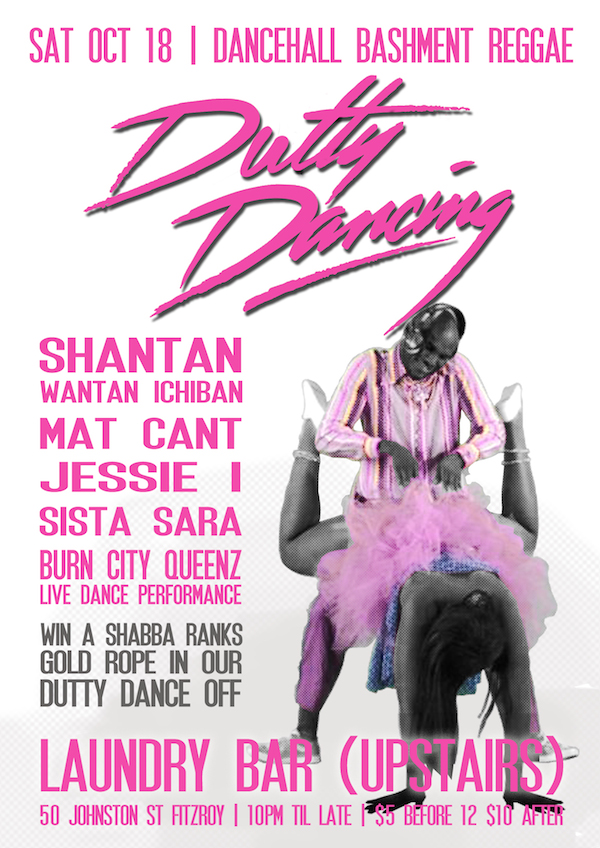 *In 1994, when in Kingston, Jamaica, Mat Cant won this piece of jewellery from Shabba after settling a dispute in a deadly thumb-wrestling match. It could be yours if your booty reigns supreme in our dance off! 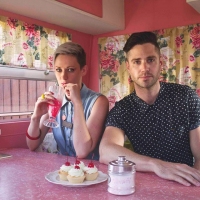 Acid Stag Presents: Mammal Sounds ChristmasThe blog and management bros are getting into bed for a sexy Christmas party. 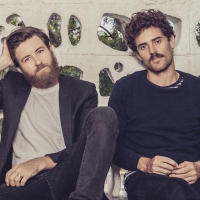