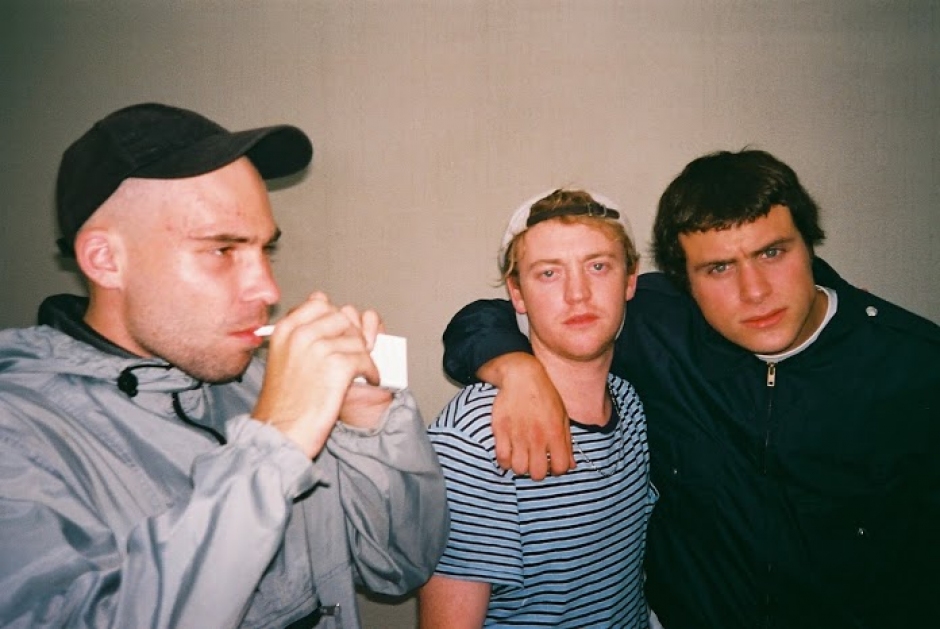 Since first coming to our (and pretty much everyone's) attention with the release of their debut single Delete and simultaneously joining the I OH YOU family, DMA's have had a killer 2014. Their self-titled EP has seen them touring the country already on the reg, slaying Splendour In The Grass and garnering influential new fans like NME Radar and Blur's Dave Rowntree. Keeping the good vibes going, the trio have announced the release of the Laced/So We Know 7-inch. It's not out til November, when it will drop in the USA via Mermaid Avenue/Mom & Pop Records (Wavves, Fidlar) and here via I OH YOU.

Stream the first taste below, and head along to their WEBSITE to grab a pre-order and see if they're touring in your neck of the woods soon. 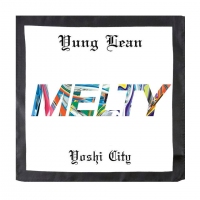 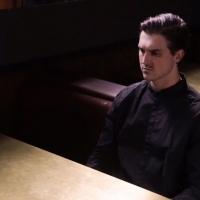 Andy Bull Tour Reflections: Week 1Andy Bull gets us up to speed halfway into his Sea Of Approval tour.
Shit we've done