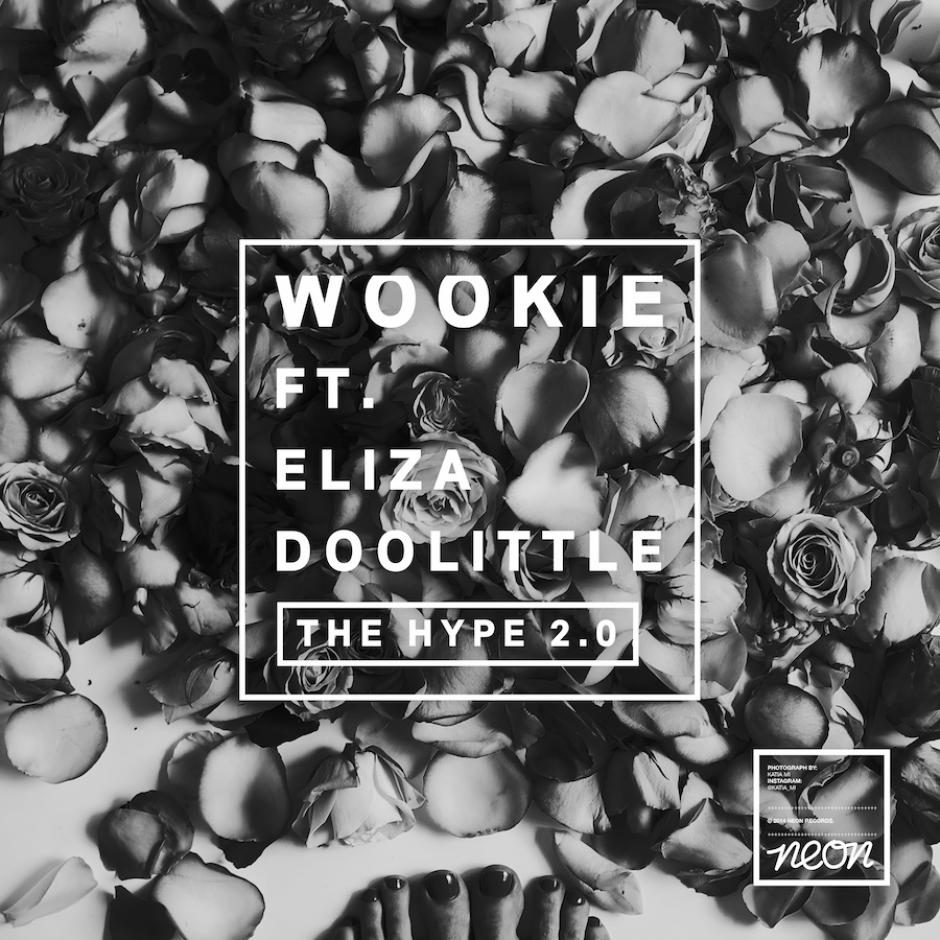 A couple of weeks ago we had the pleasure of premiering Young Franco's take on UK DJ/producer Wookie's latest tune The Hype feat. Eliza Doolittle, itself following a Motez take and part of an all-Aussie affair on The Hype 2.0 remix package. Yesterday Brissie young gun cln dropped his version, and the guy just keeps coming up with the goods. Following his entry into the Odesza remix comp (listen HERE) this remix is another strong forward step for a dude who's only recently ticked over the legal drinking age. There's a million people out there doing the future-beat thing, but cln is very quickly setting himself apart from the pack with crisp, delicate production and a way with vocal-pitching that's very unique. 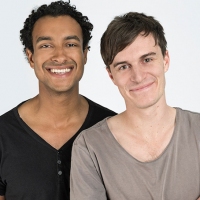 Matt & Alex's Like A Version PlaylistTriple J's Matt & Alex offer the soundtrack to your week with 7 LAV's. 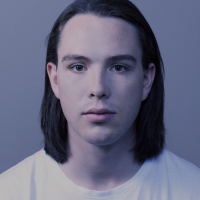