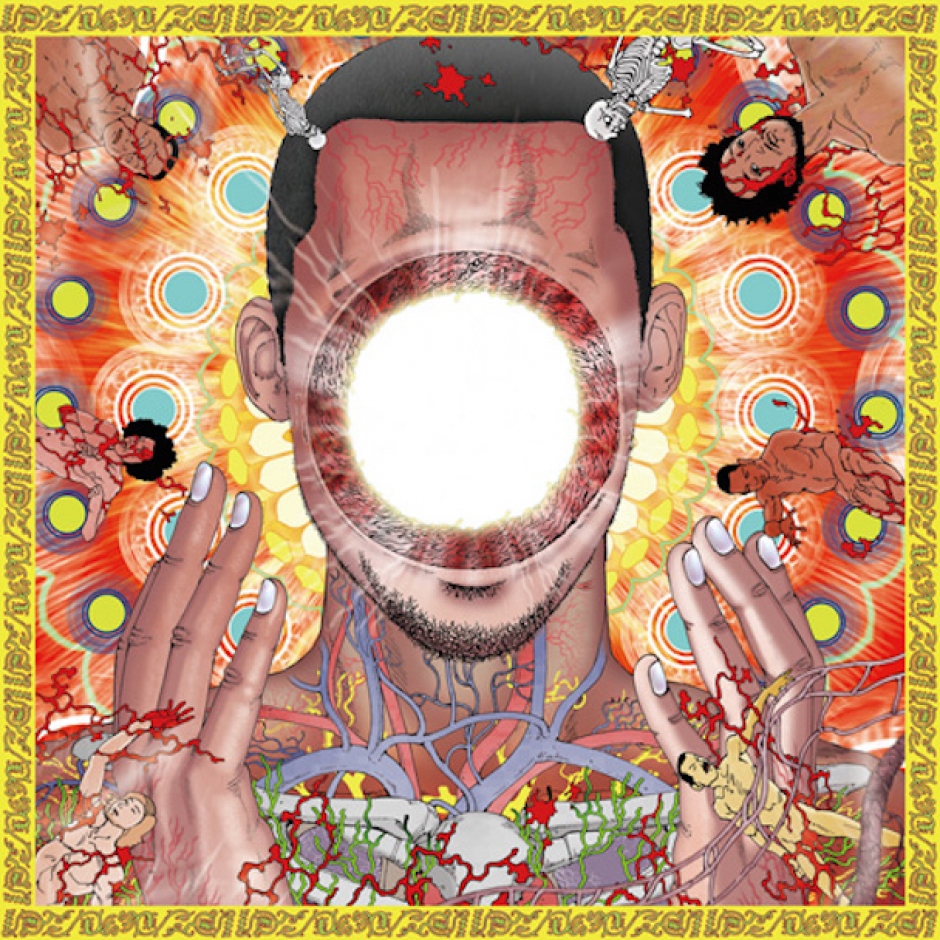 LA-born Steven Ellison, known better as Flying Lotus, has recently announced details of his forthcoming album on Warp Records, entitled You're Dead! - "You’re Dead! is a shamanic pilgrimage into the psychedelic unknown of the infinite afterlife. A sonic, visual and metaphysical fusion of technological innovate and technical virtuosity that amounts to a transcendent, mind expanding plasm that could only exist between our world and another.”

Flying Lotus’ previous album, featuring the likes of Thom Yorke and Erykah Badu, ventured out into the abstract side of spaced-out jazz, and as always, was skilfully textured with crisp percussion. Set to be released on October 6, Flying Lotus’ fifth album features a huge range of talent, from the legendary jazz musician Herbie Hancock, to the hip hop heavyweights Kendrick Lamar and Snoop Dog, as well as Flying Lotus’ rapping alter-ego, Captain Murphy. 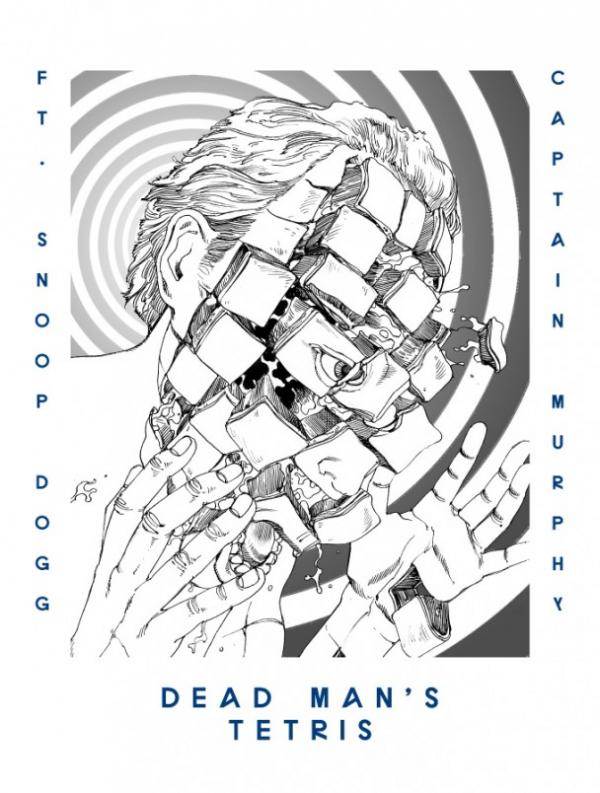 In the past week, Flying Lotus has been releasing previews of the gruesome album-themed artwork by the incredible Japanese artist Shintaro Kago, which can be seen HERE. And you can check out some of the surreal animation and track previews from You're Dead! below: 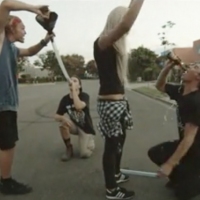 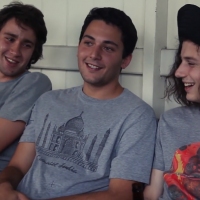 Video: At Home With MillionsWith their (cracking) debut album out, we get nostalgic about MTV Cribs'ing with Millions.
Shit we've done