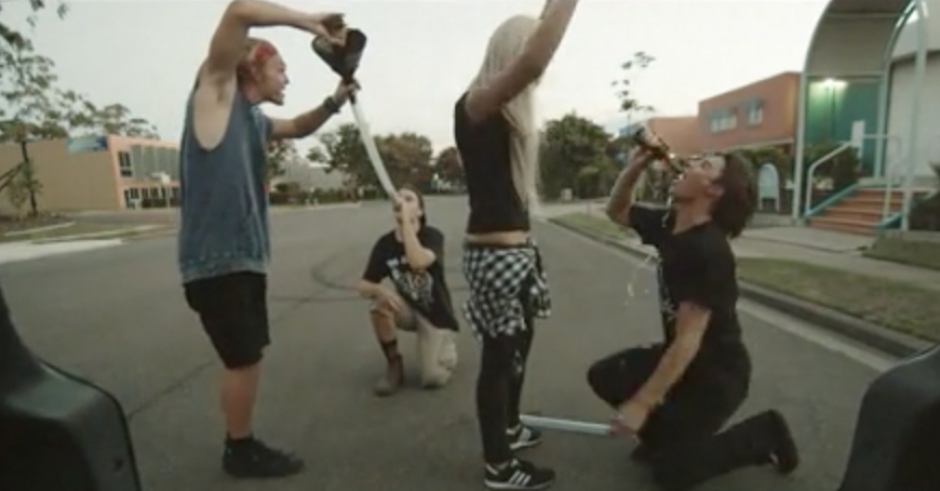 Between dudes ripping gumboot bongs during their set at SPLENDOUR and customised beer pong TABLES, I think it's safe to say Violent Soho are Australia's favourite rock'n'roll act in 2014. The fact they have consistently backed it up with incredible live shows and just generally being sick cunts (they really do epitomise the phrase), puts them in good stead to lord of the this country's rock heap for a long time to come. They're now taking their wares overseas, with the Aus' chart-smashing album Hungry Ghost set to take over the states. In celebration they've dropped their video clip for Saramona Said in the US, and it's a masterclass in film making from creators Garetz Media, who had purchased an old car to literally rip the roof off it and assemble moving tracks for the camera. It's epic, and will make you long for the weekend even harder than you already do: 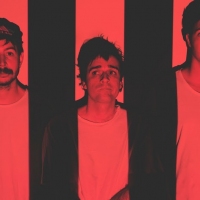 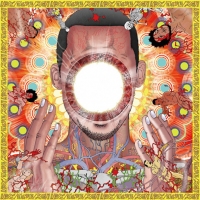 A sublime collection of beats from the Melbourne producer.

When some of our faves combine for something special.