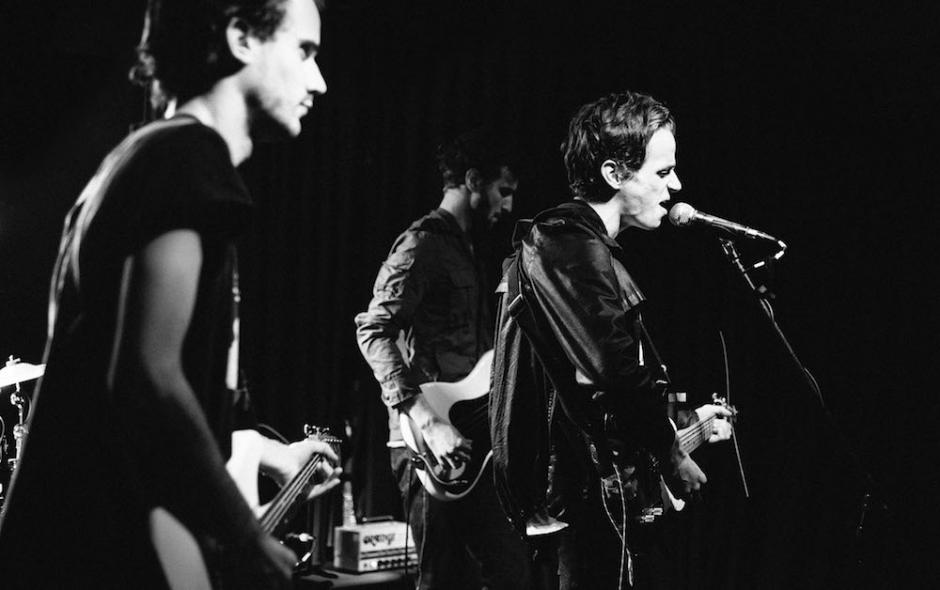 On the eve of their upcoming Rock And Roll Weakling EP tour, and some support shows with The Lemonheads later in the year, Sydney outfit Spookyland answer a few sneaky questions for us.

We’re are rock and roll band that meets up excited, in synergism as players and as friends.

We just like to play with weight, lyrical sentiment matched with music. The beach and parties don’t stir us. I’ve never understood surf music, psych a lot of the time is heartless, drugs aren’t always interesting, that’s not to say that we’re not flexible, any style goes if it’s got conviction and weight.

I usually come in with folk songs, it’s just a starting point for co-creation, we don’t really stop and nut things out, we try to keep it fluid and play what feels good. I guess it’s up to record producers to come in and clean up the mess.

What do you do outside of Spookyland?

We’re doing a sling - Adelaide, Melbourne and Sydney to launch our EP, Bigsound in Brisbane, a couple more festivals later on, then CMJ in New York and a crack at Europe and the UK. Gig info should be listed on our Facebook page:

Playing live and recording for the next thing.

The new EP is up on iTunes (buy HERE) and some of the upcoming stuff will be played in the live setting. 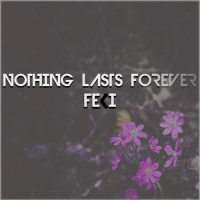 Feki - Nothing Lasts ForeverSome more producer gold out of Brisbane. 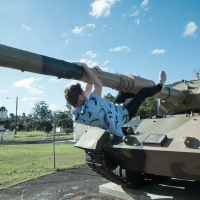