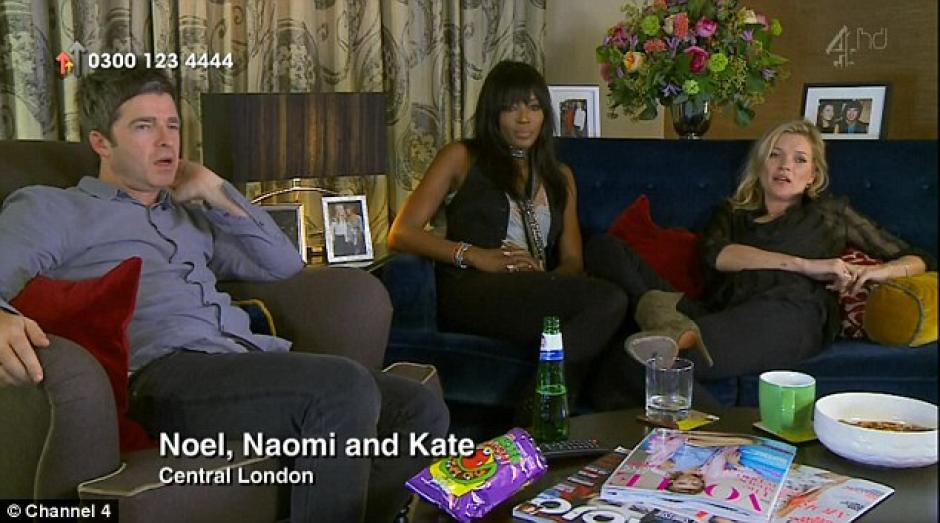 Gogglebox is an award-winning British documentary TV series that kicked off early last year, and is already in its fourth season. The show, which goes for an hour, features ordinary (and sometimes highly opinionated!) British TV viewers - couples, families and friends, sitting in their living rooms watching weekly British television shows, and commenting freely on them.

Recent episodes have witnessed Gogglebox-ers hunker down to cover the Scottish independence referendum and the return of Downton Abbey. The show's become a bona fide smash in the UK, making accidental stars of the (no doubt carefully cast by producers) families involved. Serial wine-gluggers 'Steph' and 'Dom' from Sandwich have virtually become a national institution in the UK, where they are in talks for their own interview franchise.

Whilst perhaps this show proves, like Big Brother and every other reality show out there, that even the most ordinary of people can be as interesting as any celebrity, Gogglebox recently tested the waters with a 'Celebrity Gogglebox', featuring Noel Gallagher, Naomi Campbell and Kate Moss. Noel and the supermodels kicked back at one of their central London homes to watch shows like Downtown Abbey, The X-Factor, and (Britain’s answer to Dancing With the Stars) Strictly Come Dancing, while Gallagher hoes into a bag of Monster Munch.

“I think that's amazing,” Kate enthuses of a dance move. "That's a piece of p**s," boasts Noel in response.

Watch a teaser from the show here:

And the full episode here: 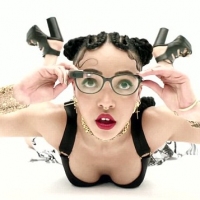 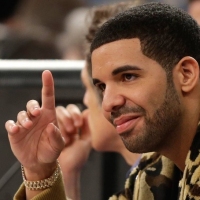 Future Music Festival 2015The rumours are true, Drake will be gracing us with his presence in 2015.
Shit we've done