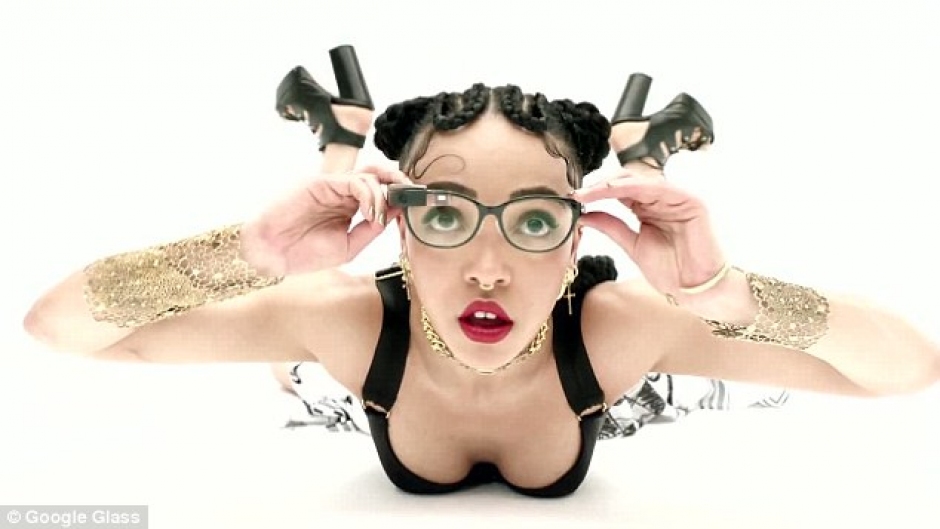 The advert is set to a re-scored version of her songs Video Girl and Glass & Patron from her debut album LP1. in the clip FKA is dancing in a black bra, hotpants and monochrome sarong (and seriously hectic eyemakeup) into a mirror, using Glass to call upon references and inspirations as well as incorporating the device into the actual filming. 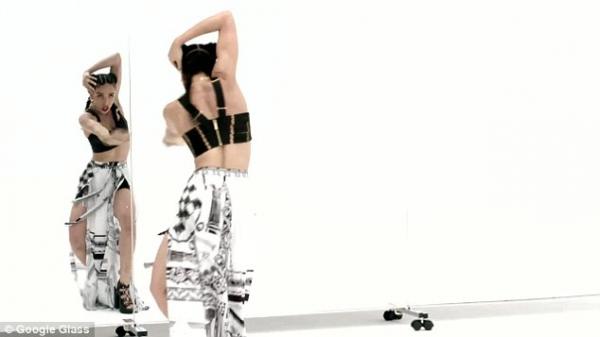 FKA pays tribute to her fave London dance crew Wet Wipez, before engaging in a bout of voguing and krumping (“OK Glass, show me how to krump”) along with Benjamin Milan, Dominant and other performers.

FKA Twigs is currently dating actor Robert Pattinson – apparently the two have been inseparable since they began seeing each other in July – he recently accompanied her on her European tour and stood in the wings at all her shows. Gross. But also a clever marketing move for FKA Twigs, who is introducing herself to a huger audience than ever thanks to R-Pattz' huge Twilight fan base, with plenty of articles starting out defining FKA as Robert’s girlfriend first and foremost, but possibly may be trying to forge herself a career in music. Um hello she has been nominated for a 2014 Mercury Prize! "Whose the mystery girl making R-Pattz so happy? Answer: an edgy singer from London, check out her weird music". How convenient. 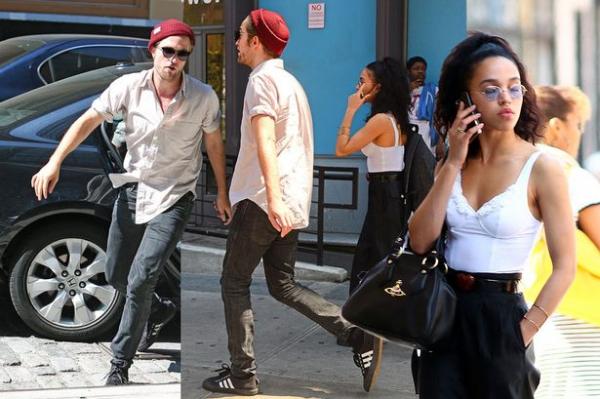 Not too long ago FKA was the target of some online racist hatred – apparently die hard Twilight fans who were still under the impression that Robert Pattinson's romance with K Stew is not over, and flooded FKA’s Twitter with hate messages, making fun of her looks and calling her “monkey faced”. In an interview with Dazed Digital, the singer revealed that she is not new to racism in her life and she has been the target of it since childhood. “People pointed things out to you about yourself. Either your hair's different, or the colour of your skin, or your features… half of my life I've had people staring at me because they think I'm funny-looking and ugly.” 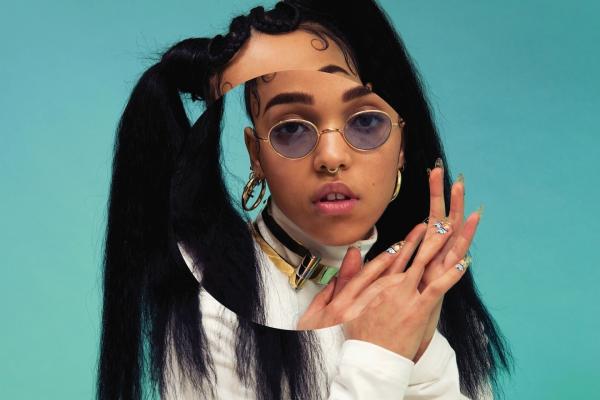 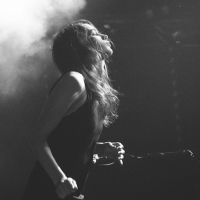 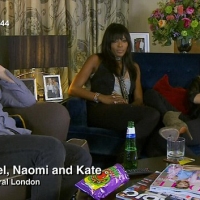