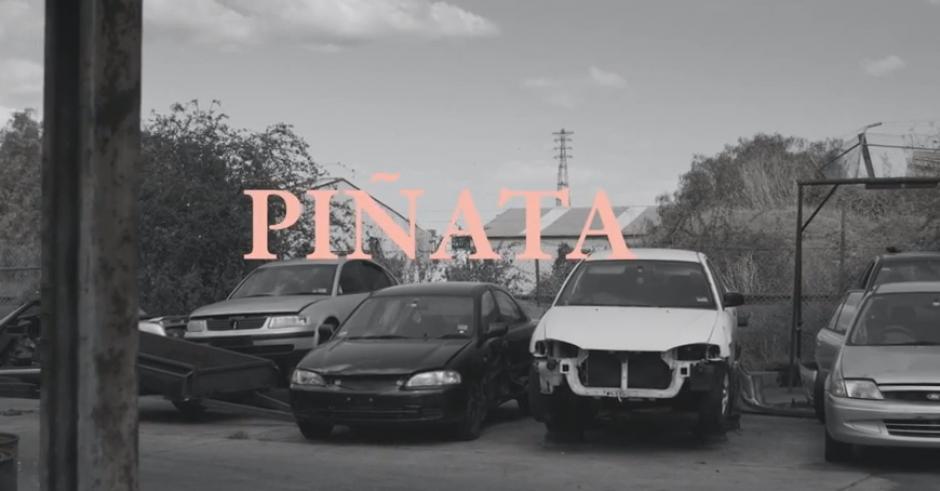 Following the announce of Queensland-based singer Montgomery joining the I OH YOU family earlier this year, we've been eagerly anticipating her debut EP release, New Clear War, which is out tomorrow (October 24). We originally fell in love with first release War Cry, with a crush that only grew with the follow up, Pinata. Keeping in line with the melancholic electronica sounds we've heard so far, the video clip is an equally moody affair (helped by the black & white aesthetic and somewhat mundane setting). Moody, ethereal and just all-round beautiful: 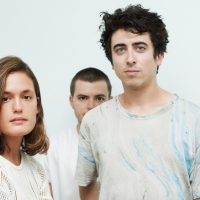 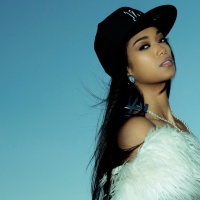