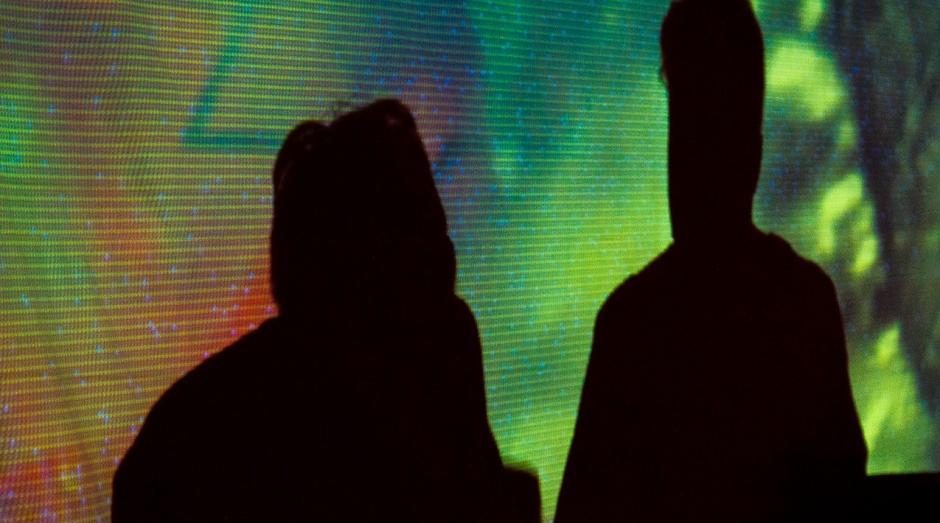 Perth-based club collective Surface Tension have been quietly creeping up as promoters to watch in the past year – we’ve very much been welcoming their diverse taste in talent curation – after teaming up with Get Weird to present the maximalist sounds of Sinjin Hawke in May, in August Surface Tension hosted the oblique club sounds of Melbourne’s Air Max 97, chasing that up in September with Melbourne fringe-dweller Galtier, whom they teamed with the sexy weirdness of New Zealand’s Steezie Wonder. Their local line ups too, bring together a broad spectrum of sounds; from beats through to bass-heavy rhythms. 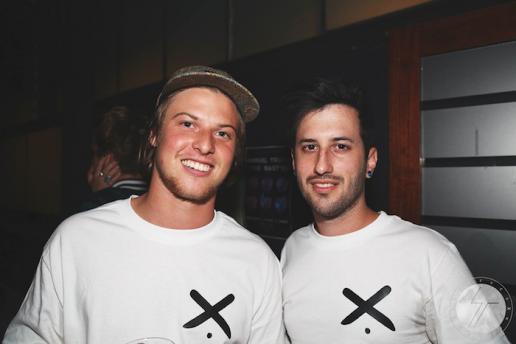 Above: Matt and Stu, two-thirds of Surface Tension

Up next for Surface Tension is international future-beat tastemaker Joe Kay, founder of the super trendy LA-based, internet label Soulection – home to Esta and Lakim, whom you may have caught at Circo Festival earlier this year. If you're in Perth, head to Flyrite for a dose of Joe Kay’s soulful vibes next week, details HERE. In the meantime, the boys from Surface Tension – Matt, Stu, and Murray – have stepped up to put together ten tracks that they can’t get enough of right now for Pilerats. According to Matt: “Expect some fun-as-fuck red cordial teeth grinders, some chilled soundscapes and something in between!”.

HAE-ling from Seoul, Hae produces pure bliss; feathery synths, subtle grooves and fast hats that just make you feel like you're floating above yourself. 'City Life' is exactly this, chill, groovy as fuck, chocolate for your earbuds.

This is just a slice of what local legend Shobu has to offer. We plucked it off his criminally under-appreciated soundcloud which should be checked out. He's the newest member of the Surface Tension Family and you can catch him for Lucidity & ICSSC pres. DJ Paypal in December!

The title track from a much-anticipated release for us (and hopefully the rest of Perth), Zeke's free EP via Saturate Records is one of the most exciting in 2014. There's a handful of tracks that could be featured here so get digging, all of which capture the massive energy of his unmatched live routines. This release is also available as a super limited vinyl pressing.

Faultless collaboration right here between the late, great DJ Rashad of Teklife infamy and the constantly inspiring Addison Groove. It was a sad year for footwork fans with Rashad taken during the come up of the Chicago scene on a worldwide scale, but not before he could gift us 'Double Cup', a flawless display of high-bpm madness. Check out 'Make It Worth' with Alix Perez & DJ Spinn for another satisfying collab, and of course the tribute album out on Hyperdub very recently.

Recent Australian import Ghost Mutt dropped a four-track vinyl release around a year ago on UK label Donkey Pitch (Lockah, Slugabed etc) which has remained by far our most successful high purchase. Since then, we've heard 'Rumble Pak' thrashed everywhere from The Good Shepherd to Ambar, and his set at Dead Weight!'s birthday earlier this year was incredible. '3310' is a slightly more eclectic offering that perfectly demonstrates Ghost Mutt's massive range and optimistic approach to making music.

Samuel Truth is family, so we're proud to say this is honestly one of the most exciting pieces of music on this list. It feels like a live routine and tastes like a buffet of hip hop infusions. This man needs to be heard by the world, and Darker Than Wax are making it happen!

As though he was once an ambient artist who decided to make the shift towards more club-orientated sounds, P A T H's music effortlessly glides through surreal soundscapes while providing a solid groove to move to. F a u l t is no different, with haunting chopped up vocals and spaced out synths that provide inescapable imagery.

PUSHER is a prime example of the current wave of 8-bit internet influenced producers, crafting euphoric rainbow-filled numbers that would feel right at home in an Australian roster. Pluto! was released as part of the Hebinomichi collective's first compilation and takes on a more serious tone for this Canadian producer, but only just.

Released via the on-point Moving Castle collective, In Love has tropical summer vibes by the bucket and spade. His live set might throw you in a good way; equal parts bass darkness and sugar-coated euphoria (SOPHIE, Mike Q & 90's pop remixes for a start) had the bakery moving in that hail storm last month! Shouts go out to Grey Marle Music for the grind!

Thanks to Surface Tension, we have a double pass up for grabs to see Joe Kay in Perth! To enter, email info@pilerats.com with 'Send me some Soulection' before 19/11. 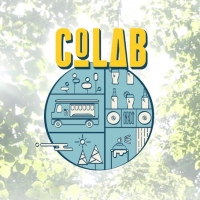 CoLAB Festival GuideA shedload of good music yes - but a heap more too. 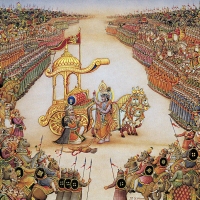