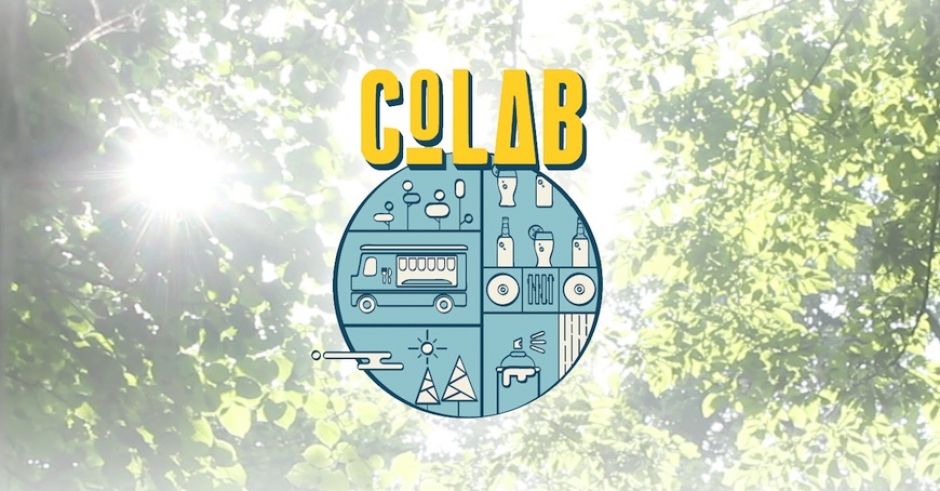 Saturday 29 November sees the inaugural CoLAB Festival hitting University Of WA's Oak Lawn and providing a laidback alternative to a certain event taking over two days that weekend and requiring weeks of gym prep in the lead-up. Billing itself as a one of a kind festival built on the collective ideas of crews local to these waters, to the soundtrack of some of Australia's raddest indie and electronic acts, it's gonna be a rad day out. Why? Well let's take a little gander of what's happening: 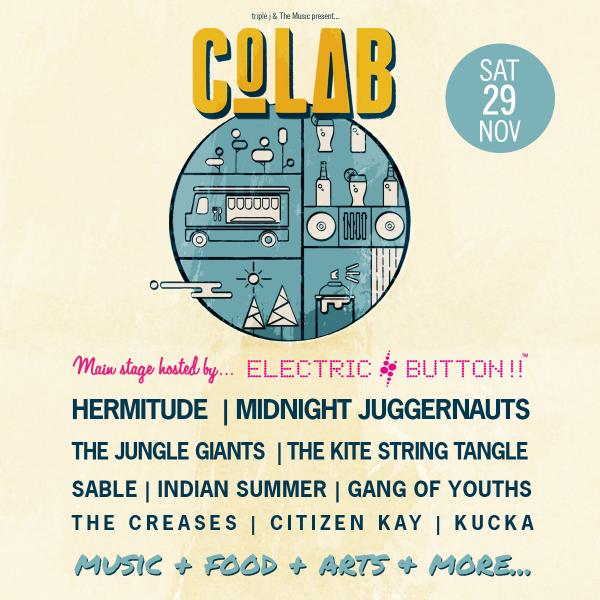 As we mentioned CoLAB boasts a top shelf lineup of established and up-and-coming acts, that looks a little like this: Hermitude, Midnight Juggernauts, The Jungle Giants, The Kite String Tangle, Sable, Indian Summer, Gang Of Youths, The Creases, Citizen Kay and KUCKA. Click any of those links to hear some music/get learned on them.

The organisers have teamed up with some of this state's finest fooderies to offer a huge slate of options that isn't just corndogs or Red Rooster, including Tommy Sugo, Varsity Bar, Lil Tortilla Boi, Comida Do Sul, Jumplings, Kazz's Caribbean Kitchen and Toastface Grillah. Personally we don't remember the last time we actually ate food at a festival, nor were excited at the prospect of doing so. CoLAB has us thinking otherwise. 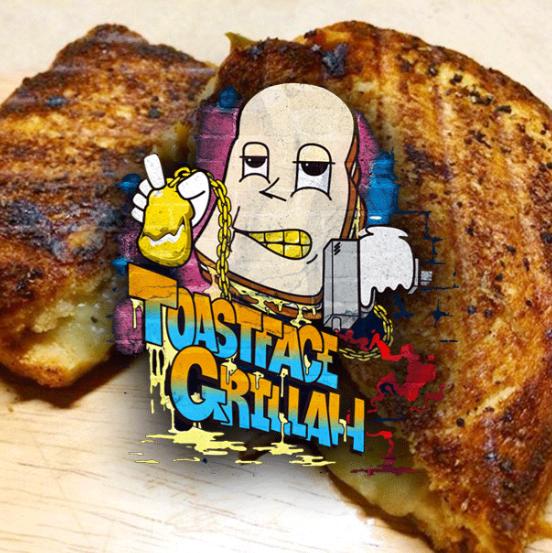 The Village will provide a a killer zone for max chillingtons, rocking teepees, Uncle Joe's pop-up barber shop in case your salad on the day isn't cutting it, the Red Bull cocktail bar, free Henna tattoos, pop-up Day Of The Dead Bar and STA Travel hub, and maybe even a little summin' summin' we can't tell you about yet. 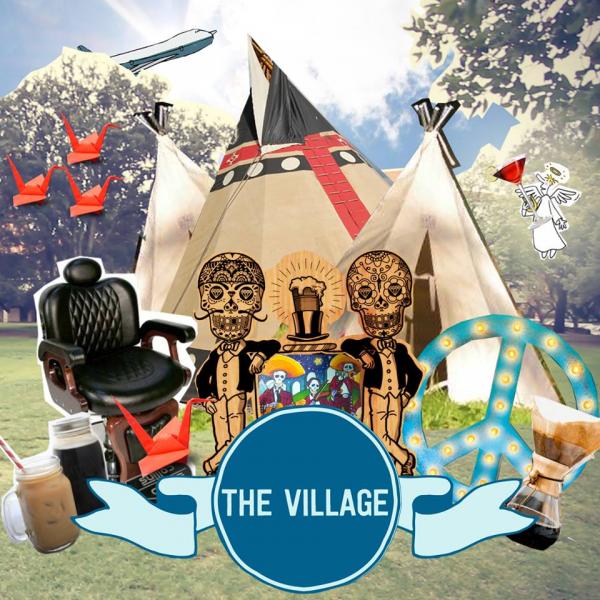 Along with beats by BACE Kadet and Morse gang, the team from Secret Walls Australia will be hosting a live 90-minute art battle, who'll also be jazzing up the festival's fences with live art pieces. We interviewed the crew at Secret Walls a couple of weeks ago, and you can learn more about their deal by clicking HERE. 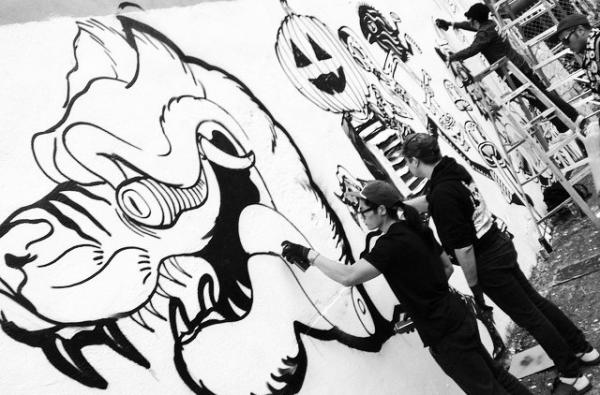 Keeping in line with their commitment to supporting all things WA, they've booked a stirling local contingent of DJs pulling from UWA's Electronic Music Appreciation Society (EMAS), who'll be joining Sable and Indian Summer inside the University tavern at the intergalactic arcade realm that wil be the Space Invaders Stage. Joining EMAS alumni and local DJ about town Lukas Wimmler will be nine emerging young wheelspinners in JungleBuss, Ivec, Yaztec, Night Safari, zIAN, Breakfest Club, Not So Hot and Adam Hankinson.

The best part about all this is that drinks and food prices are not going to destroy your future summer plans, and the ticket prices is only $90 + BF. So go get 'em HERE. 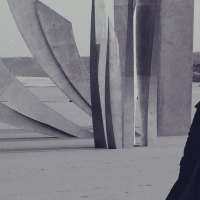 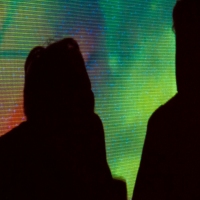