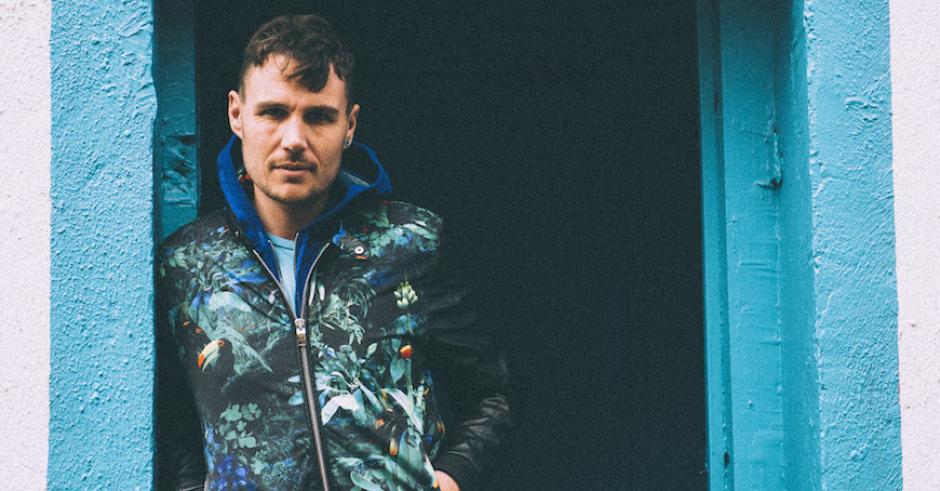 We've been hailing Antonio Rosselli Del Turco AKA Ribongia as one of the country's most exciting producers since first frothing over his originals Slave Trade and Save The Children earlier this year. The best way to describe his music comes from the word 'ribongia', which means chaos or dissaray from Italy years and years ago, and his sounds are the perfect example of organised chaos. It feels like there's heaps of going on, but none of the parts ever impact the others in a harmful way, it just all melds together so well. Just as the EP you can stream below does, featuring the previously mentioned tracks along with new works It Began, Stomp and Gazela (the first and third featuring fellow Italian producer Clap! Clap!). Following the EP's US premiere on Skrillex's Nest HQ LAST NIGHT we're stoked to offer the stream below, you can grab the EP from Friday via October Records, and catch him on his upcoming Australian tour at one of the FOLLOWING DATES. 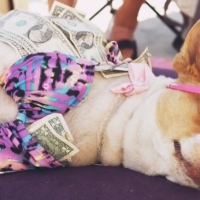 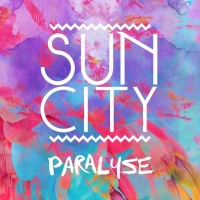