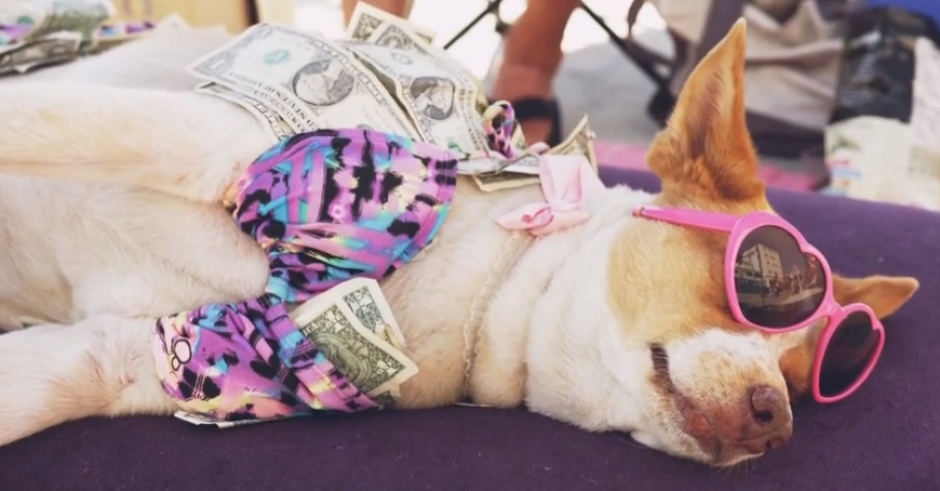 Carmada, AKA Aussie tropical banger merchants LDRU and Yahtzel, have dropped the video for their debut single Maybe, just in time for summer. Shot in LA along Venice Beach, it's basically just a a girl on a bike fucking everybody's shit up, and it's all kinds of awesome. The video follows their recent signing with OWSLA, joining label boss Skrillex and fellow Aussies What So Not on the Los Angeles-stationed imprint. This is what the pair had to say about joining the stable:

"Couldn't be more exited to finally announce we'll be joining a massive group of legends, having signed with OWSLA for North America and Sony Music Entertainment for Australasia! Big love to both crews, especially Skrillex for sharing Maybe in his most recent Skrillex Selects playlist. We can't thank you all enough for the support you've given us so far..."

The vid comes ahead of their Realise EP - pre-order it HERE, and the duo will be appearing at the upcoming Steresonic Festivals. 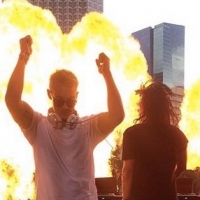 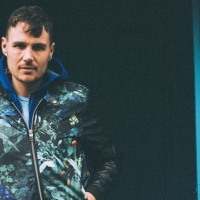 Premiere: Ribongia - It Began EPAfter a US premiere with Skrillex's Nest HQ, we got some Aussie love for Ribongia's latest.
Shit we've done

Vic Mensa tells of being struck by 15,000 volts, and racial issues in the US ahead of his Laneway appearance.