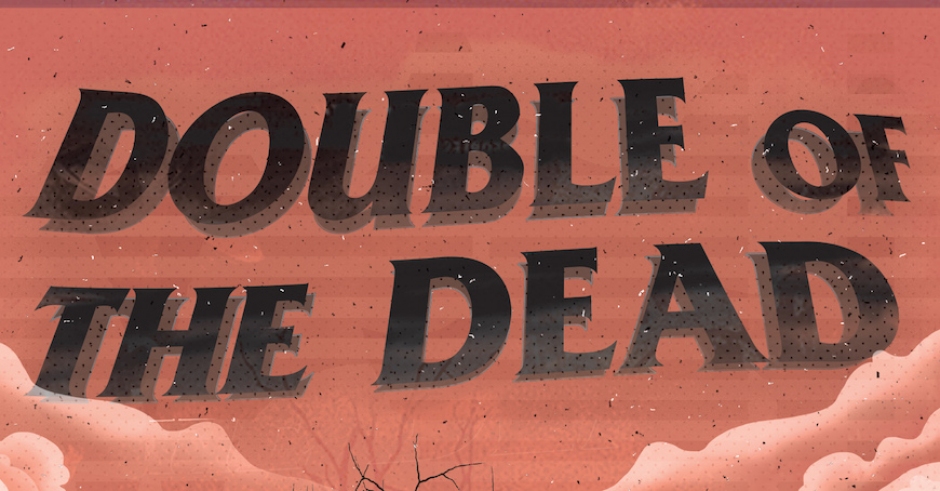 A somewhat well known fact about Pilerats.com's editor is that he thoroughly enjoys zombie films, and has a pretty stupid collection of them at his house. So when the opportunity arose to host a zombie movie double at Perth's Rooftop Movies, it was a...no-brainer. In a series of unholy alignments, we've linked up with the Perth Underground Film Festival for a killer night of cult flicks, gruesome dress-ups and deadly dancefloor tunes on Black Friday 13th of February, featuring screenings of Doc Of The Dead, and Day Of The Dead.

DOC OF THE DEAD: Starring Shaun of The Dead’s Simon Pegg, World War Z author Max Brooks, and legendary director George A. Romero among others, it's a definitive zombie culture documentary, from the creative team behind the hit doco The People v George Lucas. Get stuck into a rich dialogue about zombies in popular culture with zombie experts and celebrities, YouTubers and indie filmmakers. Watch the trailer:

DAY OF THE DEAD: George A. Romero’s 1985 gory masterpiece will bloody up the dark night sky on the big screen, set in a post-apocalyptic world where flesh-eating ghouls outnumber humans 400,000 to 1, and a team of scientists try to control the madness, has some of the most graphic zombie chow-downs in movie history, and features cult favourite zombie character, Bob. Watch the trailer:

It's not all about the movies either:

✞ Pilerats DJs “TERROR DIVISION” and “DECAYING DAN” will be melting bodies with menacing music before and after the screenings.

✞ Made In the Pile short film selection before the main event. 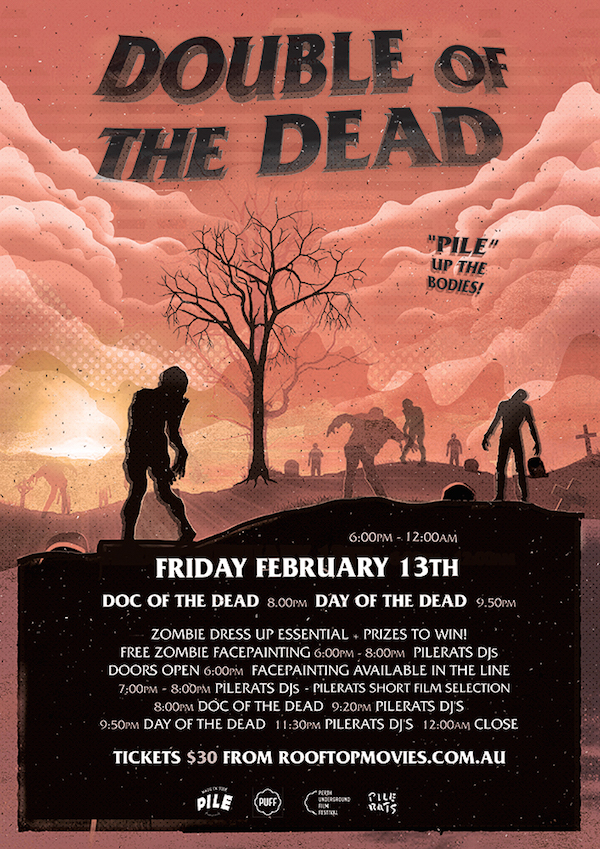 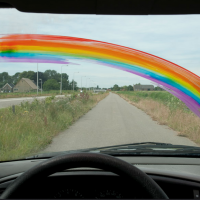 No Money WeekendBlow off steam with our low-income adventure inspiration. 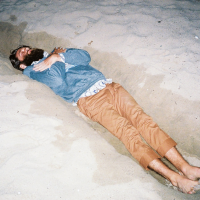